David Buckingham was first elected as the MLA for Saskatoon Westview in the 2016 provincial election and was re-elected October 26, 2020.

David has successfully completed his Fellowship with the Bowhay Institute of Legislative Leadership. During his career as a commercial driver, he served as the Mayor of Borden for two terms as well as a Councillor for one term. David was also the President of the Borden Parks and Recreation Committee, background which has aided him in his role with the Meewasin Valley Authority.

A strong background in Municipal Government has given David a first-hand understanding of the issues of a growing and vibrant community. Given that knowledge, he wants to ensure the constituents of Saskatoon Westview have a voice at the provincial level as their community continues to grow.

Born and raised in a farming community near Shellbrook, Saskatchewan, David moved to Saskatoon in 1979 to pursue a career in the car hauling industry as a commercial driver. In 1988, David and his wife Karen moved to the community of Borden and raised their three children there.

David and Karen enjoy spending time with their family and friends. 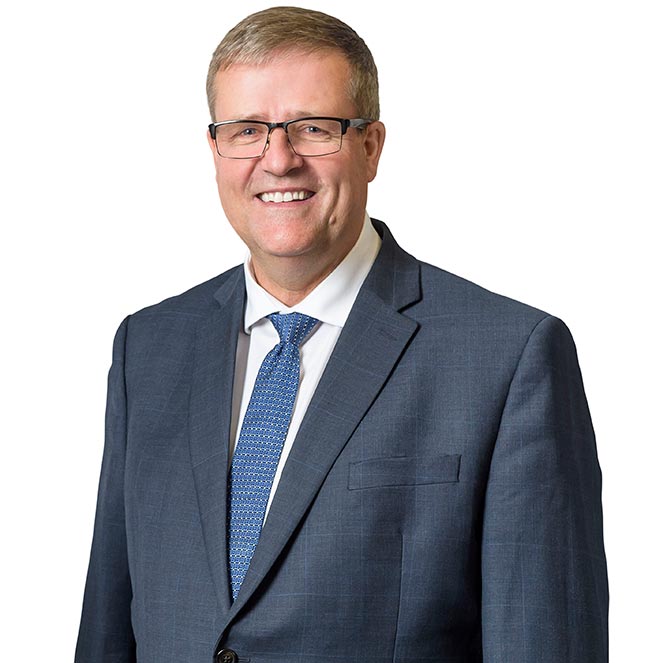