Lisa Lambert was first elected as the MLA for Saskatoon Churchill-Wildwood in the 2016 provincial election. She was re-elected in 2020.

Raised in Saskatoon’s Brevoort Park neighbourhood, Lisa has deep roots in the constituency. She spent over 30 years working at CTV Saskatoon and was president of the CTV Staff Association for many years.

In addition to her busy professional life, Lisa has authored a cookbook and volunteered extensively in her community.

As a ten-year member of her community association, she filled many roles, including one term as president. Lisa chaired the Lakewood Suburban Program Advisory Committee and has taken a lead role in annual door-to-door canvass campaigns for the Heart & Stroke Foundation and the Canadian Cancer Society. Lisa served four years on the Board of Directors of the Saskatoon Friendship Inn and 15 years as a volunteer. Lisa received the President's Award of Distinction from Volunteer Saskatoon in 2005.

In 2018, Lisa joined the Government’s House Leadership team as Deputy Whip. She has served as a member of the House Services Committee and Public Accounts Committee, the Crown and Central Agencies Committee, Intergovernmental Affairs and Justice Committee, and as a board member of Wanuskewin Heritage Park.

Lisa has also worked as a Legislative Secretary to the Minister of Education (Curriculum Development and Consultation). She is currently a member of the Standing Committee on Intergovernmental Affairs and Justice. 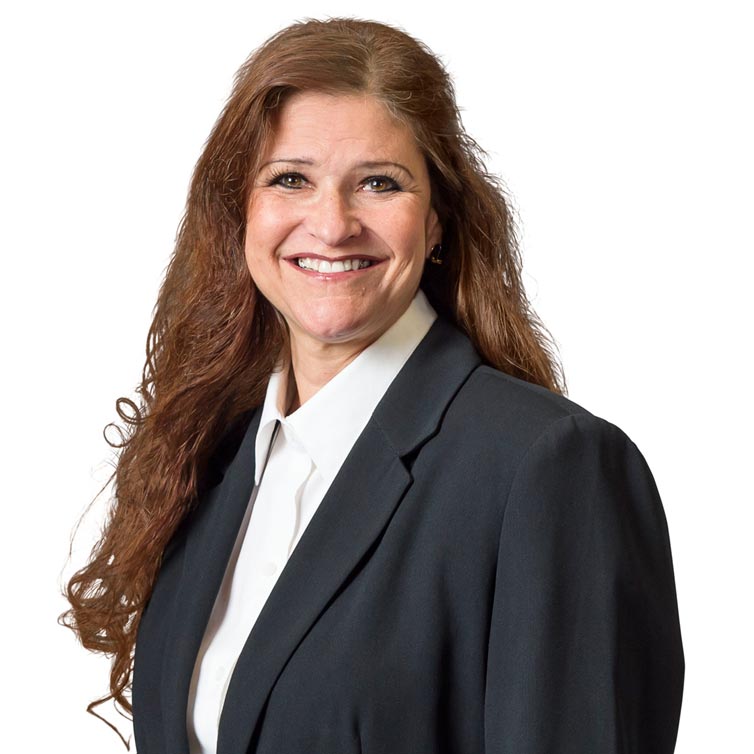