Derek Meyers was elected as the MLA for Regina Walsh Acres in the 2020 provincial election. He is currently a member of the Standing Committee on Human Services.

Derek began his career working in the southeast Saskatchewan oilfield eventually moving into the geological exploration and consulting field for a number of years before attending NAIT to study television broadcasting in 2005. After his studies, he spent nearly 10 years at Global Regina covering sports across the province of Saskatchewan. Most recently, Derek has worked as a small business owner in video production services.

Derek currently lives in Regina along with his children Dayn, Sebastian, Eisley and his partner Laurie. 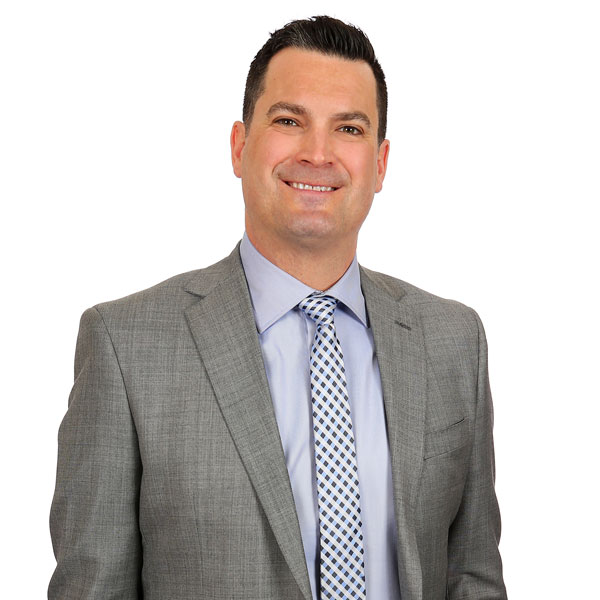