Jim currently serves as the Minister of Energy and Resources.

Before he became involved in provincial politics Jim served in a number of positions with the Rural Municipal Administrators’ Association, including President. Among his educational accomplishments is a Senior Certificate in Local Government Administration from the University of Regina. He also served six years on the U of R Senate. Jim has also served his community as a Justice of the Peace and Marriage Commissioner. 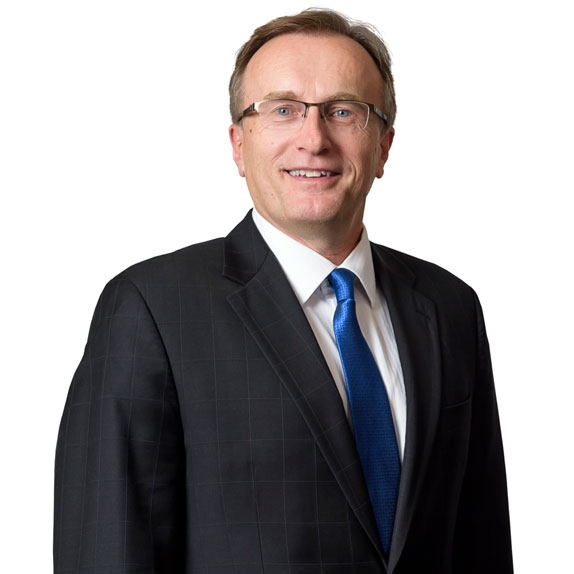