Manny Sadhra won a contested nomination on January 25, 2020 to be the Saskatchewan Party candidate for Saskatoon Fairview in the 2020 provincial election.

Manny and his family immigrated to Canada in 2005. In 2009, Manny moved to Saskatchewan to become a small-business owner. Since 2009 he has owned and operated a local transportation company, S.R.L. Transport. He is an active member of the community where he volunteers with the Sikh Temple in Saskatoon and with Free Food Drives.

Manny, his wife, and two children live in the Kensington area of Saskatoon. 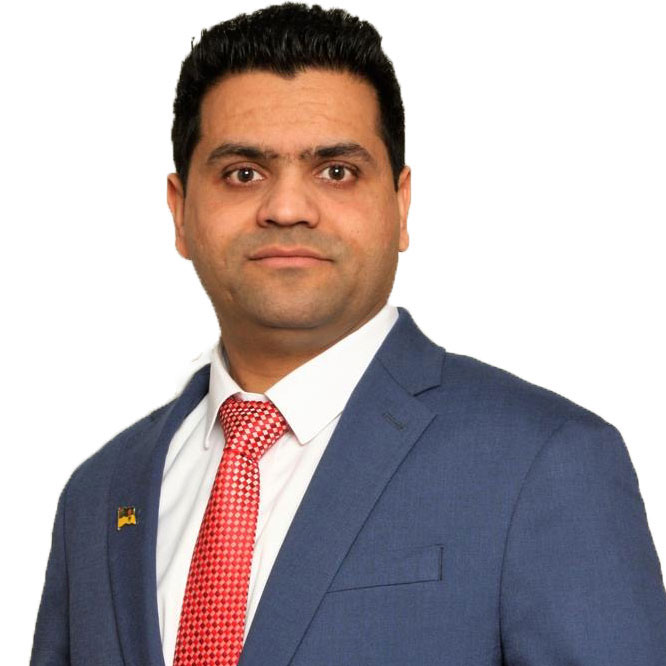