A long time instructor in the Department of Politics and International Studies at the University of Regina, Tina has been awarded for outstanding teaching as both a sessional and the President's Teaching & Learning Scholars Award for Excellence in her collaboration on teaching civic engagement for post-secondary institutions. She has published in peer reviewed journals, op-eds and business magazines, commentating both on political & social issues.

Tina is the former Chair of Equal Voice and served on the National Board as well as a former board member of the Saskatchewan Arts Board, the Community Investments Committee of the United Way, and Regina Transition House. At the University of Regina, she served on the Community Research Unit board of the Faculty of Arts. Tina was the chief political analyst for Global Regina for every federal and provincial election from 2007 to 2015. She has provided political analysis for radio, television and print media.

In addition to her academic work, she owned a small management consulting business where she did considerable policy work, most notably on streamlining processes for clients of both the Saskatchewan Immigrant Nominee program and on the Saskatchewan Surgical Initiative to reduce surgical wait times.

Tina ran for leadership in 2017. During the leadership campaign, Tina and her colleagues travelled 60,000km during 5 months listening to residents all over the province. Since being appointed to the Advanced Education file, she has travelled thousands of kilometers more visiting institutions across the province. In 2018, she led the Sask Alliance on an international education mission in Mexico, where 11 agreements were signed. She also represented the Council of Ministers of Education Canada at the first ever Education talks at the G20 in Argentina.

In 2018, Tina passed her first piece of legislation. The Saskatchewan Technology Startup Incentive (STSI) is the most aggressive angel investment tax credit in Western Canada. She is a passionate advocate for the growth of our entrepreneurial ecosystem.

Tina is the mother of very active teenage twins and is a lover of the outdoors. 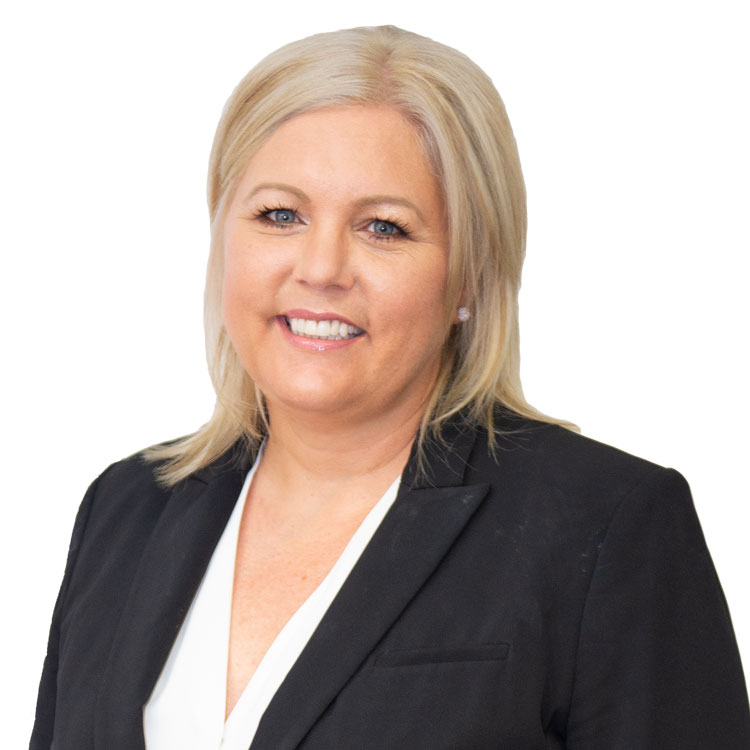