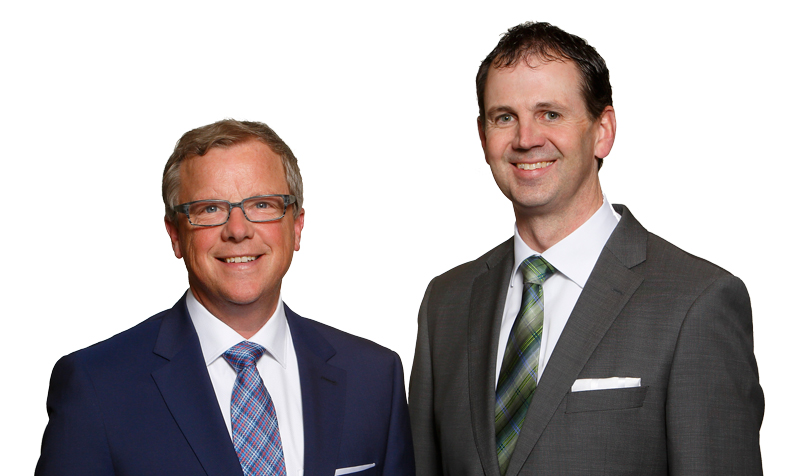 Brent Penner was nominated on January 30th as the Saskatchewan Party candidate in Saskatoon Meewasin.

Brent serves as the Executive Director of Downtown Saskatoon Business Improvement District, where he works with a team to create, and promote downtown experiences that attract Saskatoon residents and visitors from across the province, country and world.

Prior to his work with the Downtown Saskatoon Business Improvement District, Brent served as a member of the Saskatoon Police Service from 1993-2012, reaching the rank of Staff Sergeant.

Brent and his wife Marilyn, have two sons and have lived in the constituency for 20 years, where he has volunteered for the local Constituency Association, as well as spending time as a local hockey coach and organizer, and volunteering at Ecole River Heights School and preschool. In addition, Brent has volunteered for conferences and national sporting events in Saskatoon and helped raise funds for the Leslie and Irene Dube Urology Centre of Health at St. Paul’s Hospital.

“I want to serve and represent the constituents of Saskatoon Meewasin and ensure that opportunities for youth, long-time residents, and newcomers continue to exist and new ones are created.” 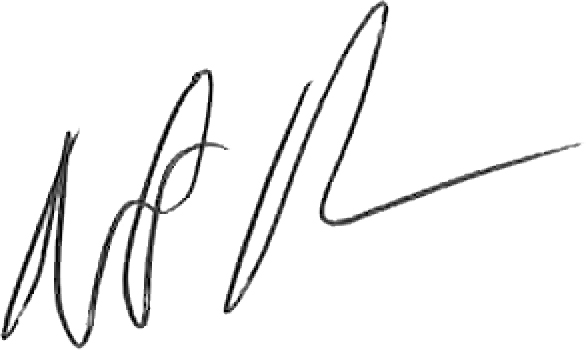