Muhammad Fiaz was first elected as the MLA for Regina Pasqua in the 2016 provincial election. He was re-elected in 2020.

He is currently Deputy Chair of Committees as well as a member of the Standing Committee on Human Services.

Muhammad was born and raised in Pakistan where he pursued his education, receiving a Bachelor of Commerce degree. Muhammad and his family immigrated to Toronto in 1995 where they established a thriving jewelry business, one that remains successful today.

In 2008, Muhammad chose to move to Saskatchewan – to what he fondly calls "the land of opportunity" – where he worked as a road safety consultant for SGI.

Muhammad became an active member of his community by volunteering his time with Humanity First and by coaching in the South Regina Community Soccer Program.

Muhammad is excited to give back to a community and province that welcomed him with open arms. He and his wife Attia have three young boys. 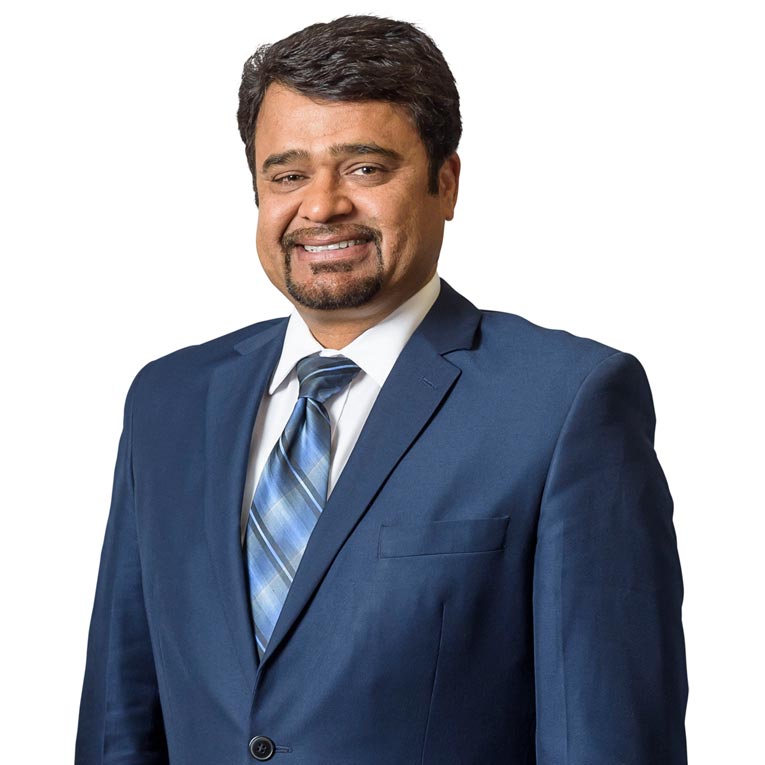