Ken Francis was first elected as the MLA for Kindersley in a 2018 by-election. He was re-elected in the 2020 provincial election.

Ken currently serves as Legislative Secretary to the Minister of Trade and Export Development, as well as a member of the Standing Committee on the Economy.

Ken was born and raised on a family farm in Kindersley where he continues to live with his wife of 27 years, Karen. Ken and Karen have three children, daughter Dacey and son Dylan, who are both currently attending the U of S. Their youngest son, Dexter, is still at home and in Grade 12 at Kindersley High School.

Ken is a former grain producer in the Kindersley area. He has worked in the energy sector and in the public sector for SaskPower, SaskTel, SaskEnergy, TransGas, TransCanada Pipelines, and numerous oil and gas companies.

He has also served as a Councillor and Deputy Mayor for the Town of Kindersley and has owned and operated a successful land and environmental consulting company. 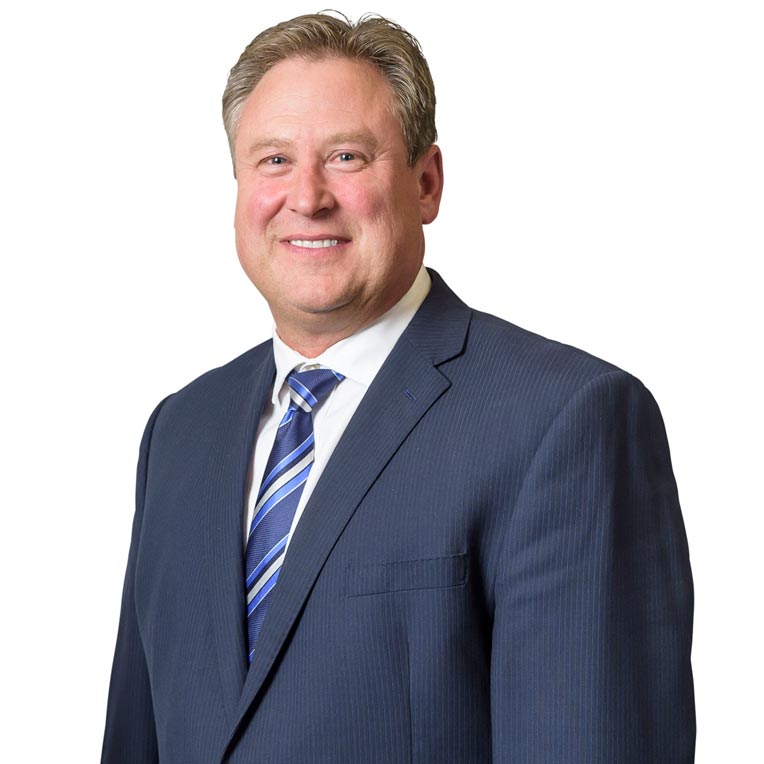