Joe Hargrave was first elected as the MLA for Prince Albert Carlton in the 2016 provincial election. He was re-elected in 2020.

Joe was raised near Porcupine Plain and would later live and work in Prince Albert as owner/operator of Riverside Auto Group for 14 years. Joe was also a manager with BMO for 20 years, as well as a Corrections Officer for 4 years. In addition to his busy professional life, Joe has been involved in his community as a member of the Rotary Club, Board of Police Commissioners and as a member of Community Futures.

Joe's varied business experience help him to have a balanced understanding of the needs of the Prince Albert Carlton constituency. Joe has served as the Minister of Crown Investments Corporation, the Minister responsible for SaskEnergy, SaskTel, SGI, Minister of Highways, Minister responsible for Saskatchewan Water Security Agency, and as a member of the Sask Builds Capital Management Committee.

Joe and his wife Fran, have four children, and five grandchildren. 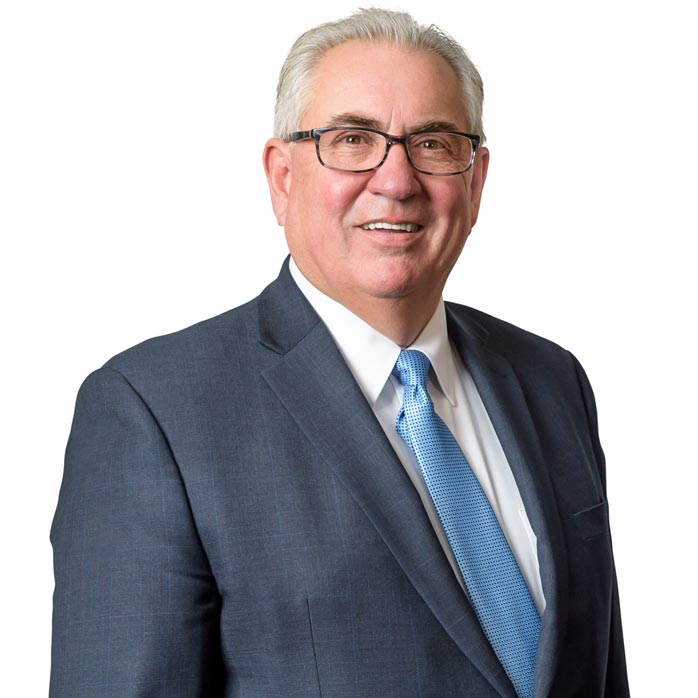