First elected in 2003, Delbert was re-elected in the 2007, 2011, 2016 and 2020 provincial elections. He is currently Deputy Chair of the Government Caucus and serves as a member of Public Accounts as well as the Standing Committee on the Economy.

During his term in opposition, Delbert served as the Saskatchewan Party critic for Forestry, Deputy Critic for Northern Affairs, Industry & Commerce, and as Vice-Chair of the Committee on the Economy.

Following the formation of a Saskatchewan Party government, Premier Brad Wall asked Delbert to serve as the Chair of the Legislature's Standing Committee on Intergovernmental Affairs and Justice. Delbert was also appointed as Legislative Secretary to the Premier (Saskatchewan Heritage Initiative) as well as Legislative Secretary to the Minister of Corrections, Public Safety and Policing. 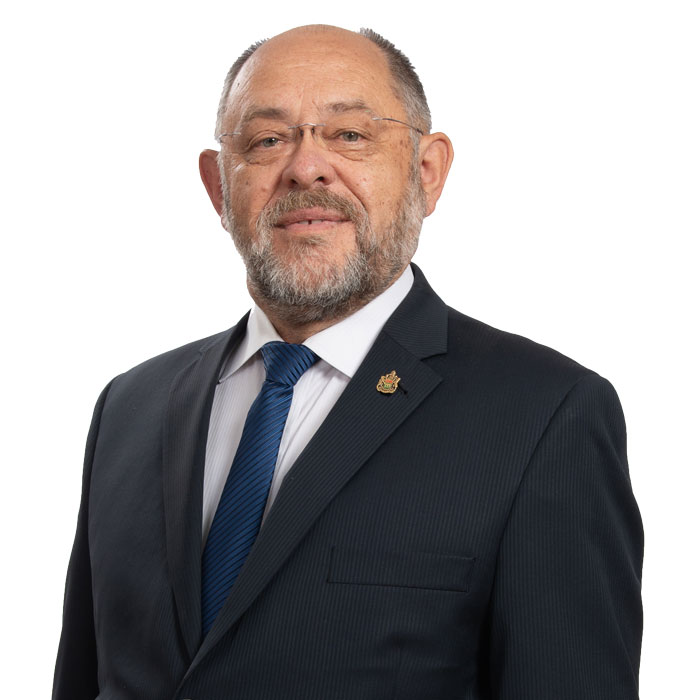