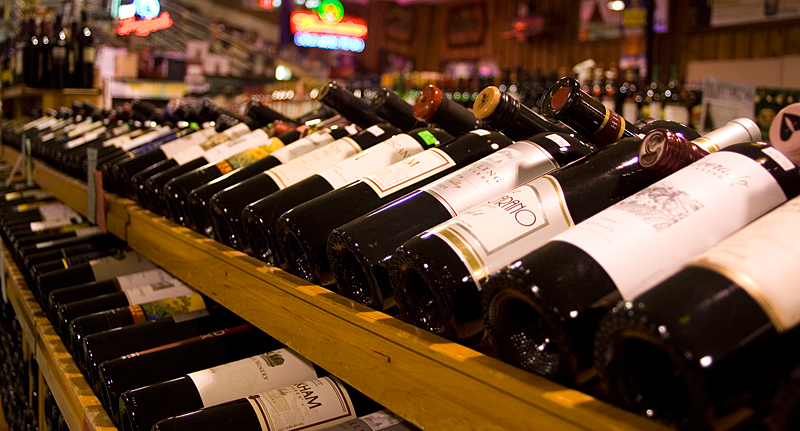 Despite what the NDP and their union friends are saying, our liquor retail modernization plan is revenue neutral to government and introduces more choice and convenience for consumers.

Private liquor stores have already proven to be highly successful and popular in both Regina and Saskatoon and we have heard through consultations that the public wants more choice.

The Saskatchewan Government and General Employees Union (SGEU), however, is trying to thwart any modernization by running misleading ads saying our plan to convert 40 government liquor stores to private stores and add 12 new private liquor stores will cost the government millions. They are wrong.

The plan was always designed to be revenue neutral to government. The SGEU is using data based on a complete misunderstanding of the plan. The same can be said for a recently-released study THEY paid for from a left-wing think tank, the Canadian Centre for Policy Alternatives. They tried to publicly call this an independent and non-partisan analysis. That’s just pure nonsense.

THE REALITY:  The new mark-up will replace existing discount structures already in place for private retailers. While the new mark-up rate will be approximately 25% less than the current mark-up rate, that will be offset by the elimination of costs the government currently pays to operate the 40 underperforming stores being converted. It will also be offset by the removal of special discounts. Instead all private retailers will be subject to the same rules and prices. This is how this plan will be revenue neutral.

Then we will let private investors expand and redevelop existing stores, and add new stores in areas where growing demand is not satisfied.

The NDP’s plan?  Small tweaks to an old system the public has said needs to be modernized.

Deputy NDP Leader Trent Wotherspoon has said giving the public what they want “ . . . is not in the best interest of the province, driving up the cost of living and giving away quality jobs.”

It is clear these NDP and union attacks are about keeping government union jobs, not giving consumers what they asked for, which is more choice in how they purchase their liquor.

It’s also worth noting that SLGA employees of the converted stores will able to take part in the Request for Proposal Process for liquor vendor permits. If successful, they could expand and employ even more people.

No one is surprised to hear same old ideology coming from the NDP: stifle progress to protect their friends and ignore the expressed desire of Saskatchewan people. Don’t let the NDP take us back.