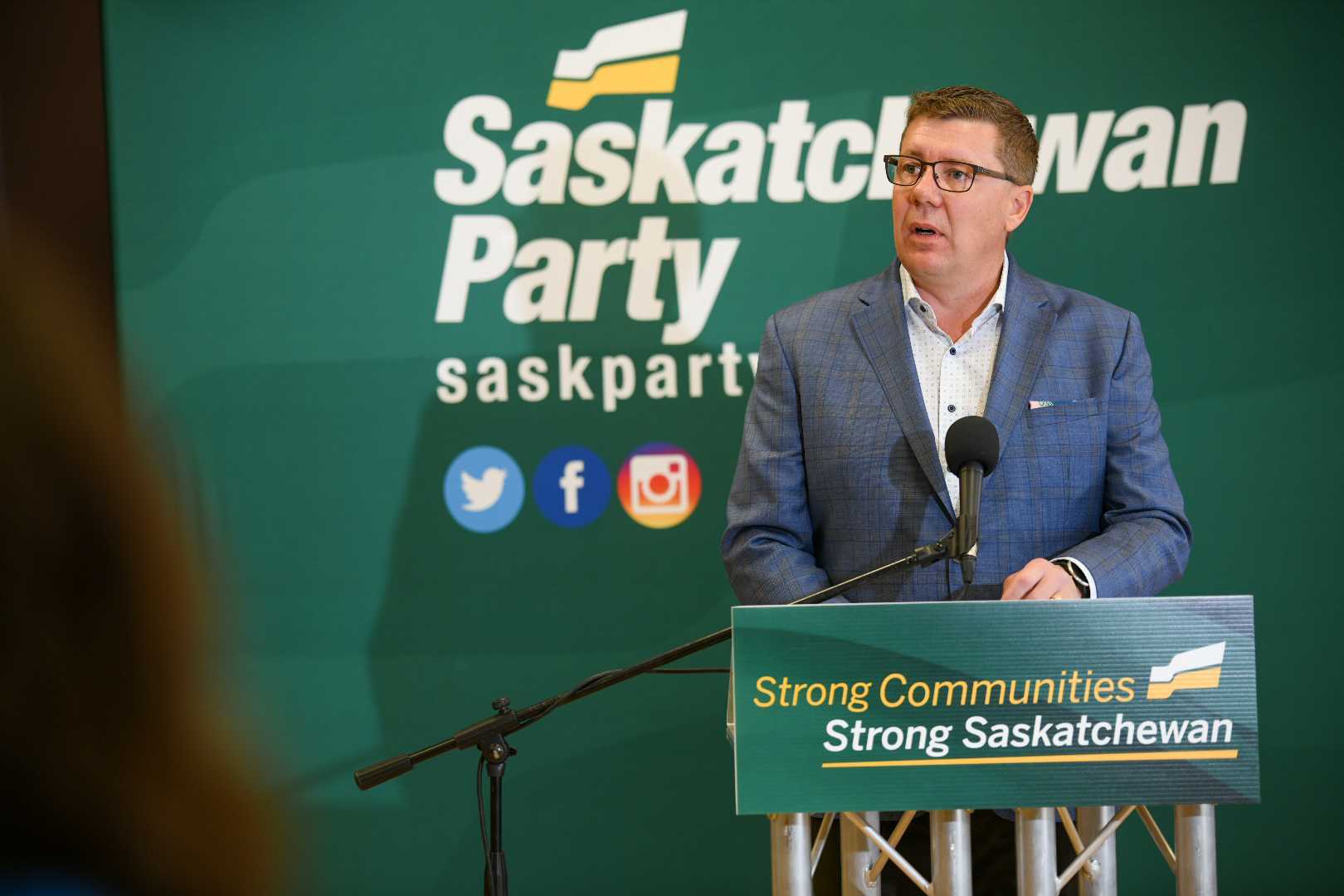 "We understand that ambulance costs can be difficult for Saskatchewan seniors," Moe said. "That’s why we are cutting ambulance charges in half and eliminating them altogether for ambulance transfers from one hospital to another."

"When the Saskatchewan Party was first elected in 2007, the Seniors Income Plan benefit was just $90 a month and hadn’t been increased one dime in 16 years under the NDP," Moe said. "Since then, our government has tripled it to $270 a month and by the end of our next term, we will have quadrupled it to $360 a month."

A re-elected Saskatchewan Party government will also improve care for seniors living in long-term care facilities as well as those living in their own homes by hiring 300 more continuing care aides.

"Making life more affordable and providing more support for Saskatchewan seniors is part of our plan for a strong Saskatchewan" Moe said.