While in Opposition, Randy served as Critic for Highways and Transportation, Environment, and Labour, and Deputy Critic for Immigration and Information Services Corporation.

On November 30, 2020, Randy was elected by his fellow MLAs to serve as the 27th Speaker of the Legislative Assembly of Saskatchewan. In this role, he serves as the Chief Presiding Officer and Chair of the Board of Internal Economy.

Born in Biggar, Saskatchewan, Randy grew up on the nearby family farm. He studied at the University of Saskatchewan and received a Diploma in Agriculture, before returning to farm and ranch with his family. Randy and his wife Cindy make their home near Biggar. 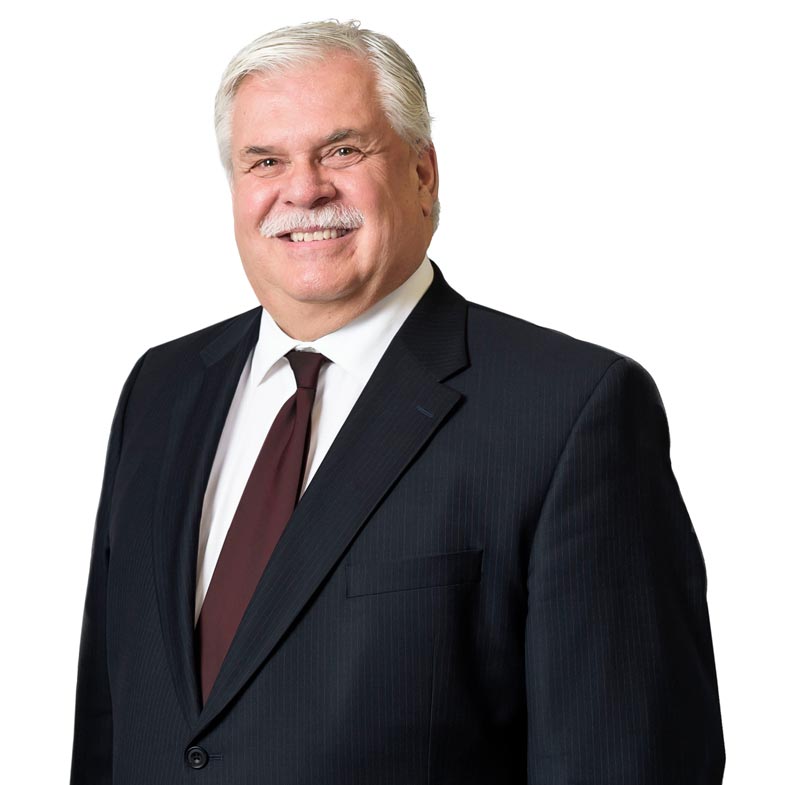