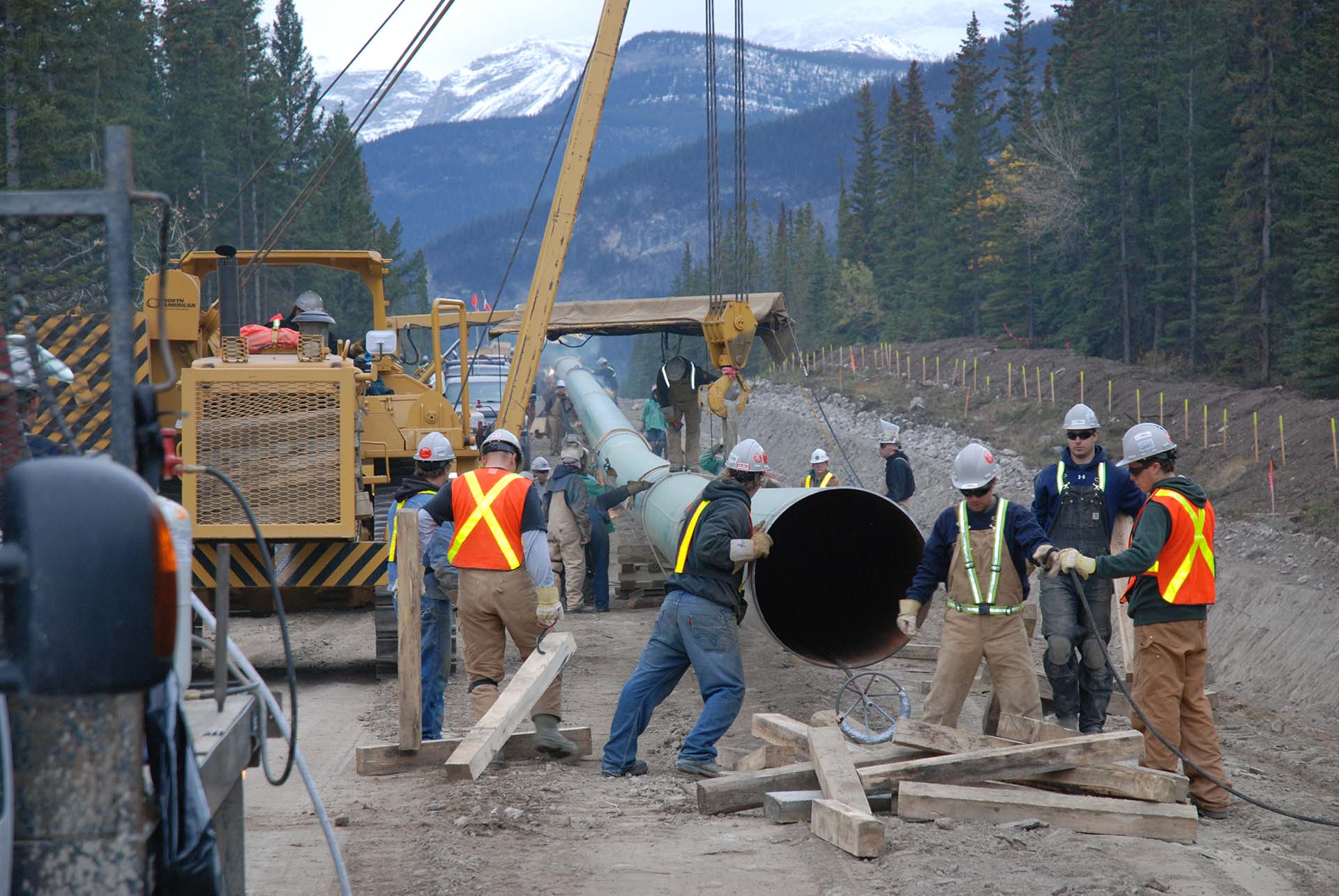 We need to get the Trans Mountain Built!

As the safest, most efficient, and most sustainable method of getting our oil to world markets, pipelines are critical to Saskatchewan and Canada's energy sector.

Every year, our economy loses billions because we are not able to get our oil to market where it can sell for the world price, so we have to sell out oil at a discount. A discount which has already costed us.

This doesn't just cost energy producers; it means taxpayers also lose hundreds of millions on additional taxes and royalties that could be going toward building more roads, schools, and hospitals.

In May of 2018 the Trudeau government spent $4.5 billion to buy Kinder Morgan's assets in Canada, including the current Trans Mountain pipeline, and the expansion project.

Premier Scott Moe just announced that the Government of Saskatchewan will be seeking intervener status in the BC Court Case in order to ensure this essential infrastructure gets built.

The Trudeau government needs to ensure this pipeline gets built NOW, and the NDP needs to stop opposing construction of pipelines in Canada. Billions of dollars to Saskatchewan's economy and thousands of jobs across our nation depend on it.