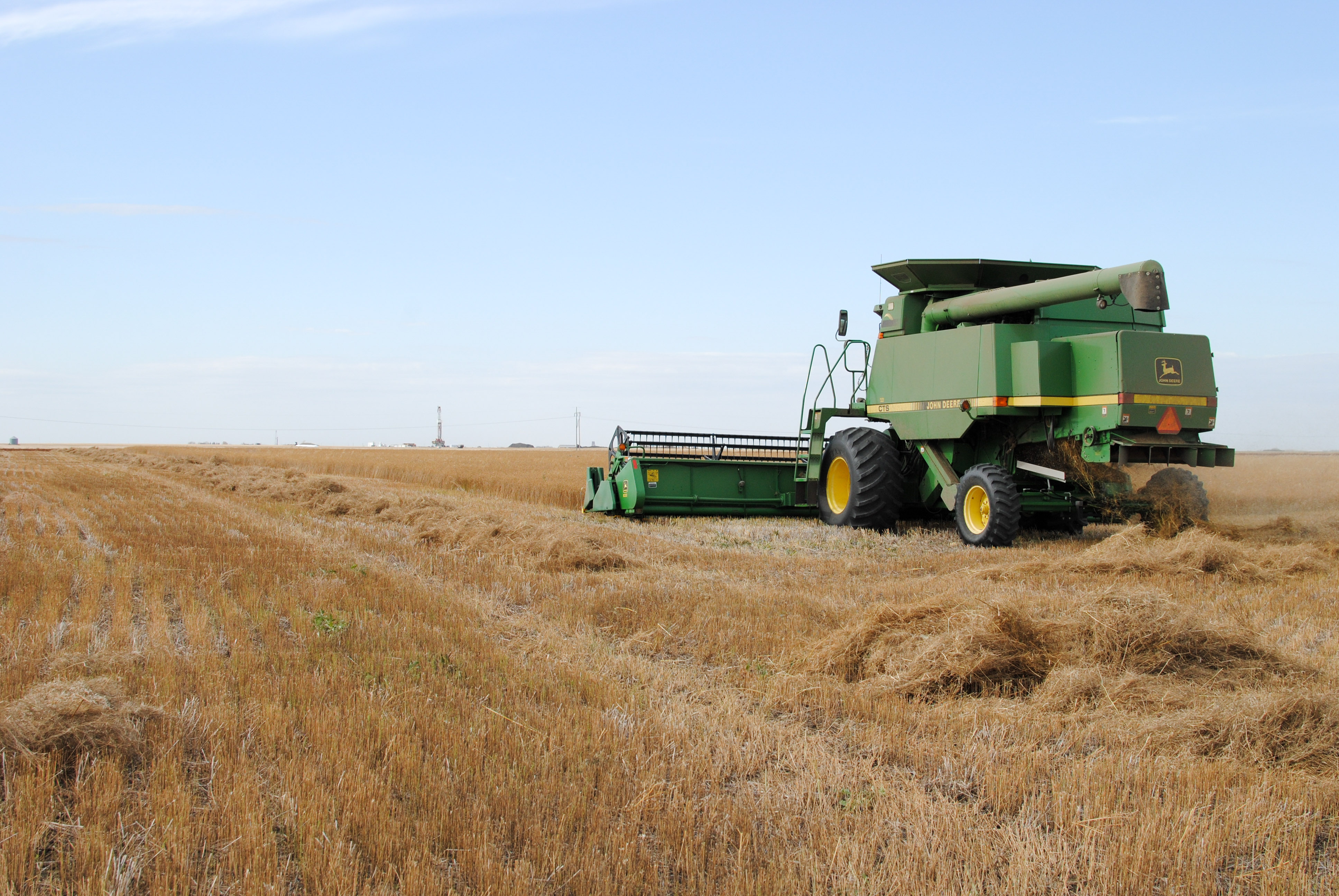 These women and men are our job creators and the backbone of the Canadian economy...but the federal government wants to punish them in the name of "fairness"?

Tell Justin Trudeau and the federal government farmers, homebuilders, shop owners, doctors, entrepreneurs, and many more are NOT "tax shelters". They are feeding the world, creating jobs and growing the economy, benefitting Saskatchewan people and all Canadians.