A Risk We Can’t Afford: NDP Fail to Account for $4 Billion in Platform Commitments 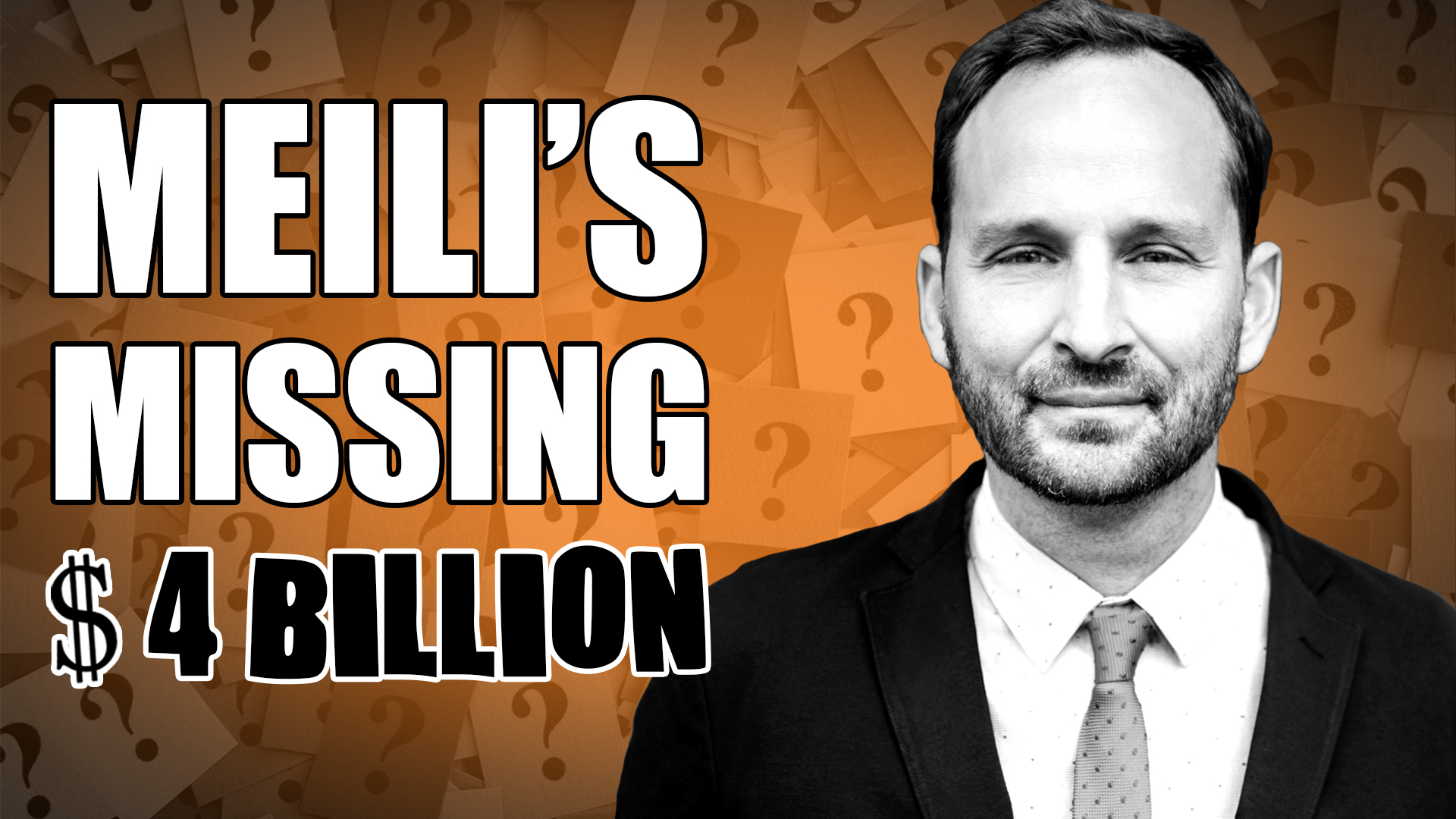 The cost of the NDP platform over four years now adds up to a $6.7 billion spending spree over a four-year term. This will result in higher taxes, endless deficits, or both.

Moe questioned Meili on why he failed to account for the over $4 billion in spending plans, and how he intended on making Saskatchewan people pay for his costly, hidden promises.

“Ryan Meili and the NDP won’t pay for these promises,” Moe said. “Saskatchewan people will.”

The remaining costs include botching the impacts of changes to government revenues, drastically under-costing new spending promises, and even blatantly forgetting to include spending promises.

Find the full costing and costing assumptions for the NDP’s hidden $4 billion in spending plans in the attached background document.