Premier Looking For At Least $575M For Saskatchewan In Federal Budget

Premier Brad Wall says he would like to see Saskatchewan receive at least $570 million in new federal funding in next week's federal budget.  That's the amount Saskatchewan taxpayers will pay into federal equalization this year.

"It really doesn't make sense that Saskatchewan taxpayers continue to contribute that much of their hard-earned tax dollars to equalization at a time that our energy sector is struggling," Wall said.

"I understand the equalization formula is not likely to change anytime soon.  But the federal government could recognize that the formula is flawed by providing Saskatchewan with new economic stimulus funding at least equal to the amount they are taking in equalization." 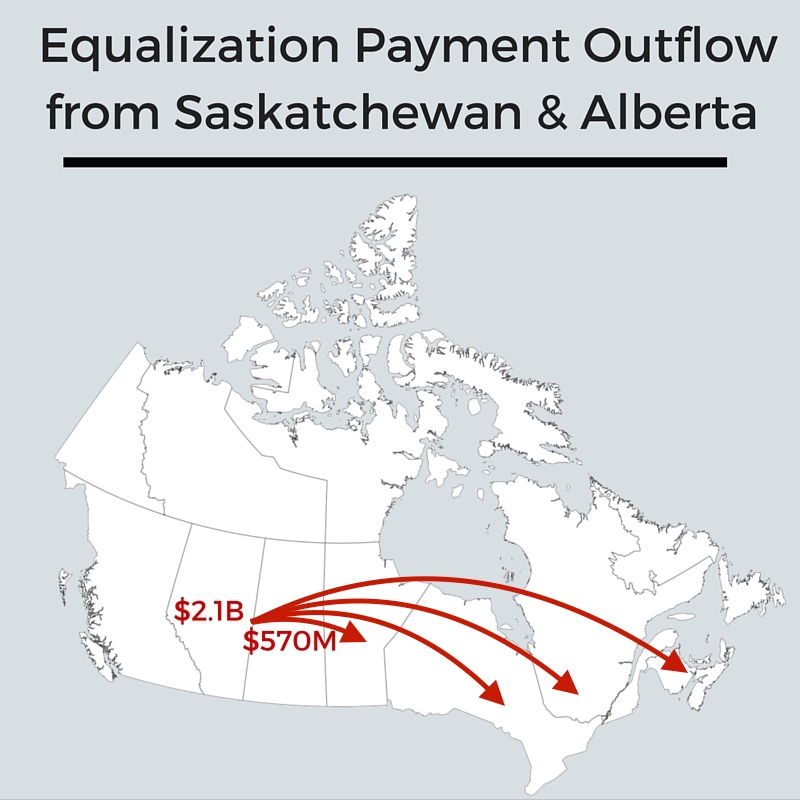 Wall said any new federal funding would go directly back into Saskatchewan's economy through infrastructure investments and through an accelerated oil well clean-up program he proposed a few weeks ago.

"I think it's more than fair to request for Canada provide Saskatchewan the same level of support that Saskatchewan is providing Canada."

The new Liberal government will deliver its first budget on Tuesday of next week.