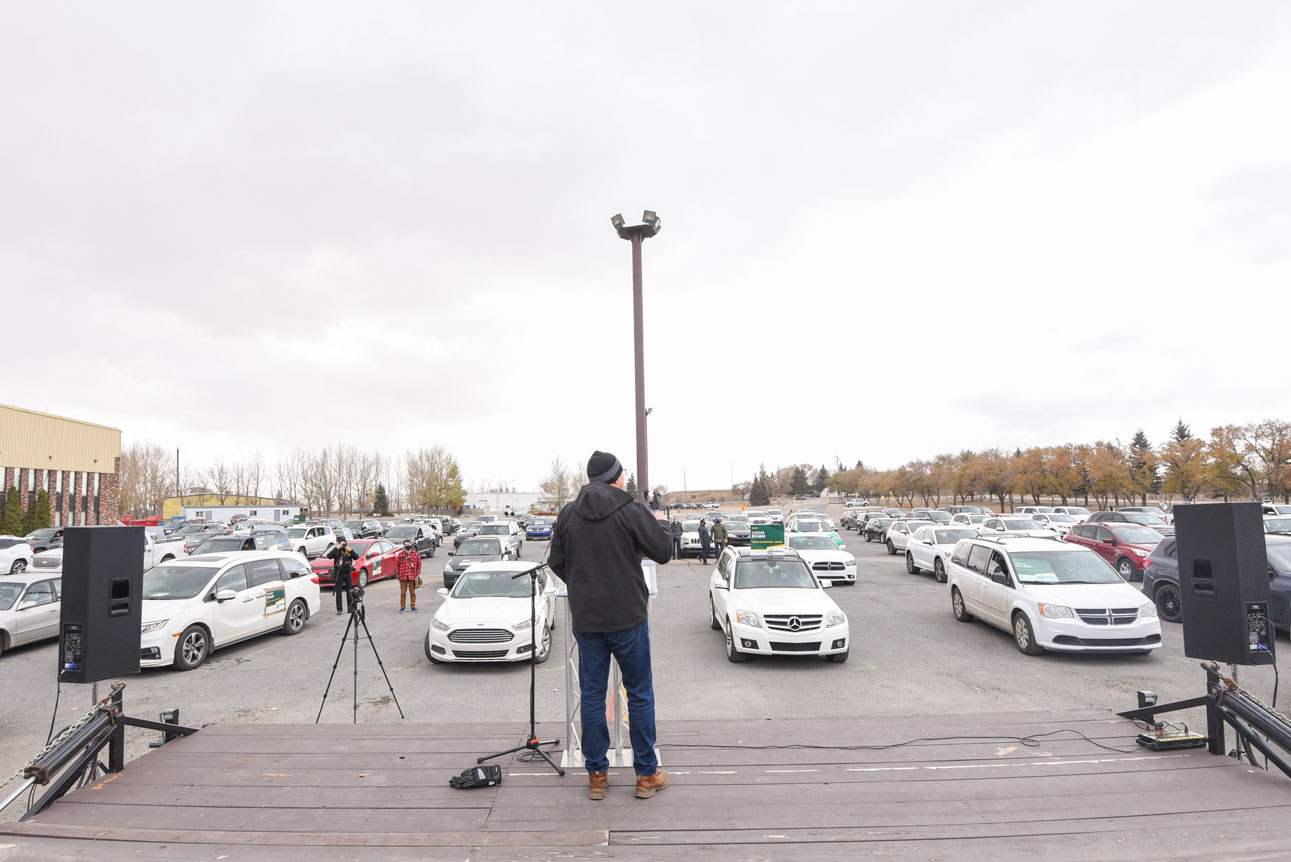 “In this election, voters can choose a party with a plan for a strong recovery and a plan that makes life more affordable for everyone,” Moe said.  He then highlighted some of the Saskatchewan Party’s key campaign commitments including:

“All of these measures will drive a strong recovery and make life more affordable for students, seniors, families and everyone,” Moe said.  “So – who do you trust to lead Saskatchewan’s economic recovery?

“So who do you trust to lead Saskatchewan’s economic recovery?  The choice couldn’t be more clear.