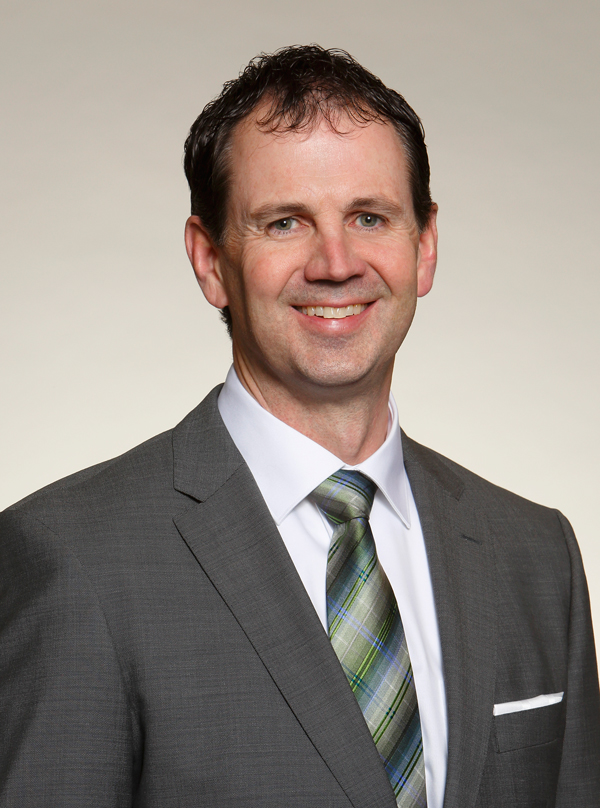 Saskatoon— Brent Penner was nominated last night to become the Saskatchewan Party candidate in Saskatoon Meewasin for the upcoming by-election.

“I’m so honoured to be chosen represent the Saskatoon Meewasin constituency for the Saskatchewan Party,” Penner said. “It’s amazing to see all the support and strength in our constituency.  We had such a great group of candidates running.”

Penner currently is serving as the Executive Director of Downtown Saskatoon Business Improvement District.  Penner also served a member of the Saskatoon Police Service from 1993-2012, reaching the rank of Staff Sergeant.

Penner is no stranger to the Meewasin community and has volunteered extensively as President of the Constituency Association. He has also spent an extensive amount of time as a local hockey coach, and volunteered at Ecole River Heights School and preschool.

Penner and his wife Marilyn, have two sons and have lived in the constituency for 20 years.

“It is important to connect with as many people in the constituency as possible and to look for ways to enhance communication. I will be an advocate for the residents of Saskatoon Meewasin and work diligently to ensure their interests are advanced,” Penner said.

“I believe in this province and especially in the leadership of Premier Wall and the Saskatchewan Party,” Penner said. “I want to serve and represent the constituents of Saskatoon Meewasin and ensure that opportunities for youth, long-time residents, and newcomers continue to exist and new ones are created.”