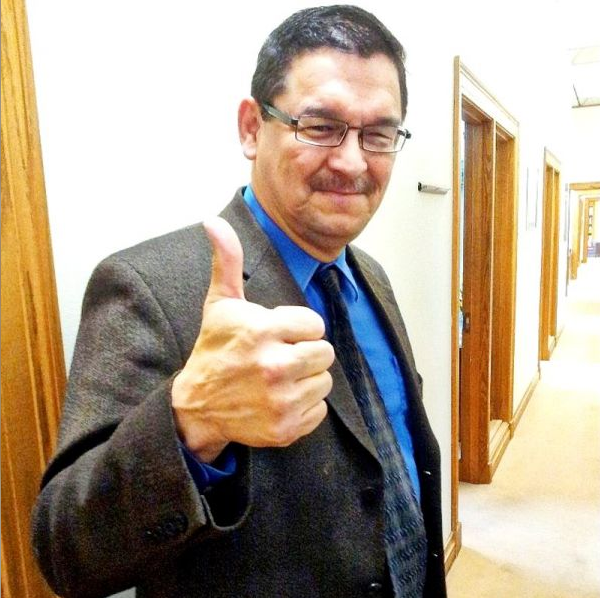 Cam Broten and the NDP claim government airplanes are being used too much by cabinet ministers.

But in the NDP's last term in office, then NDP Minister and current NDP candidate Buckley Belanger took 464 trips on the government airplane, at a cost to taxpayers of $460,712.

Why don't we hear Cam Broten complaining about that?

THE REALITY IS: Ministerial travel in the Government of Saskatchewan is the lowest it has been in 25 years.

We've been prudent with public dollars and have reduced Exec Air costs by 74% in 2014/15 compared to the NDP's last year in government.