Lori was first elected as the MLA for Estevan in the 2016 provincial election and was re-elected October 26, 2020.

Living in Estevan with her partner Bart, Lori spent 20 years working as a licensed assistant in a financial planning office. Lori is very active in the community as a board member for the Air Cadet League, Sun Country Health Region and Ducks Unlimited. Lori also spent ten years serving on Estevan City Council.

Prior to her time in Cabinet, Lori was a member of the Government’s House Leadership team as Deputy Whip and served both the Minister of Finance and the Minister responsible for SaskPower as a Legislative Secretary.

Lori has raised three children and is a very proud grandmother. 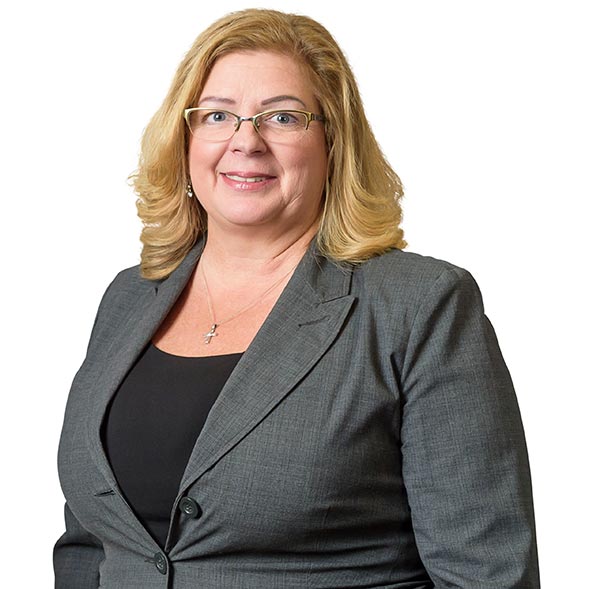