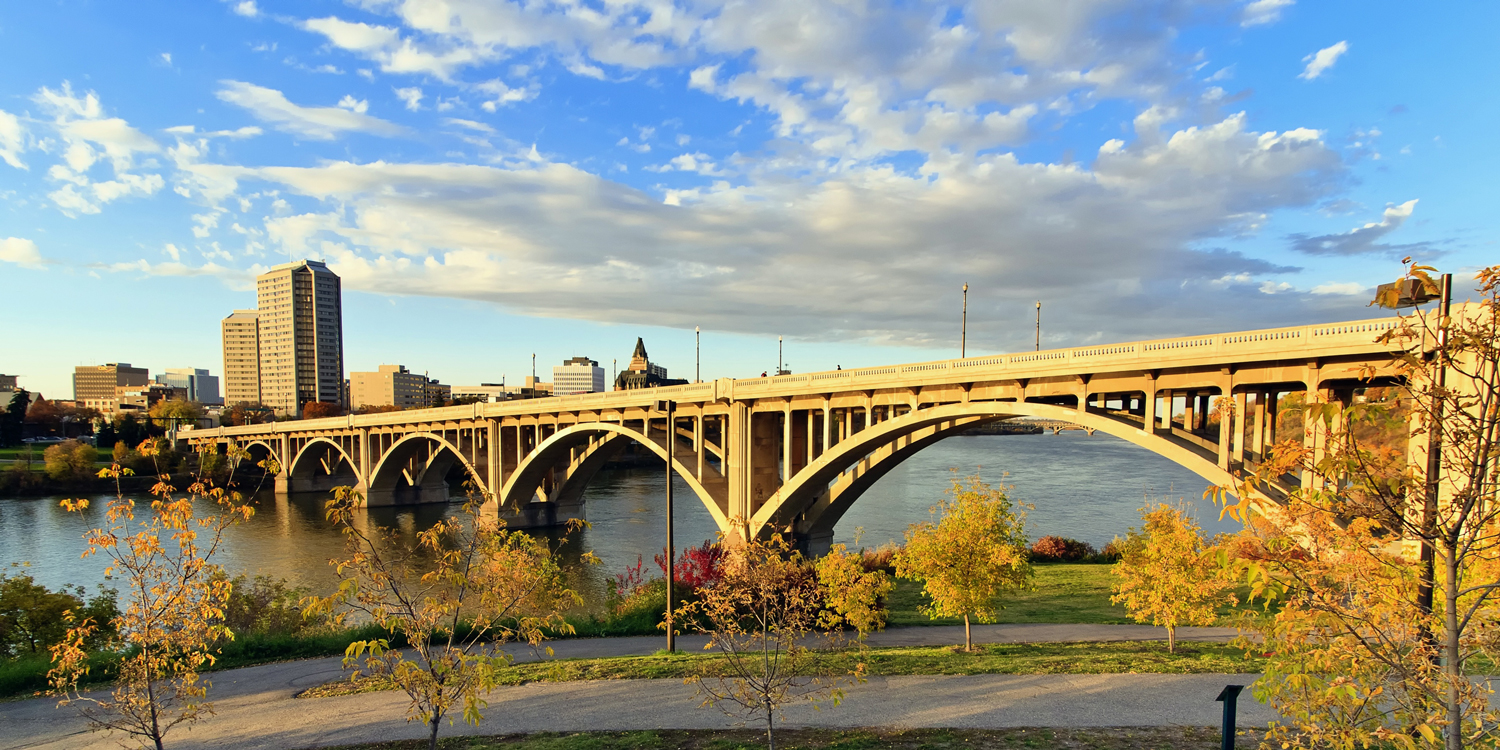 Saskatoon, SK – The Saskatchewan Party today announced that a record number of party members are registered for this weekend’s Convention in Saskatoon. Nearly 600 delegates from across Saskatchewan have registered to attend.

“We look forward to many Sask. Party members – a record number, in fact – attending this year’s convention,” said Patrick Bundrock, Executive Director of the Saskatchewan Party.

Convention delegates will participate throughout the weekend in leadership speeches, a leadership debate, and a tribute to outgoing party leader and Premier of Saskatchewan, Brad Wall. The tribute to Premier Wall will focus on the past decade of growth in Saskatchewan under his leadership and will feature special guests.

“When Premier Wall announced he was retiring from politics, he talked about renewing the Saskatchewan Party, and that’s exactly what this weekend will look like” said Bundrock. “This is a weekend of renewal, with hundreds of party members involved in the next stage of the Saskatchewan Party. We’re really looking forward to it.”

Saskatchewan Party delegates will also cheer on the Riders at a Saturday night “Tailgate” party, and participate in an accountability session with government ministers and MLAs on Sunday morning.

The membership deadline to vote in the upcoming leadership election is December 8, 2017.