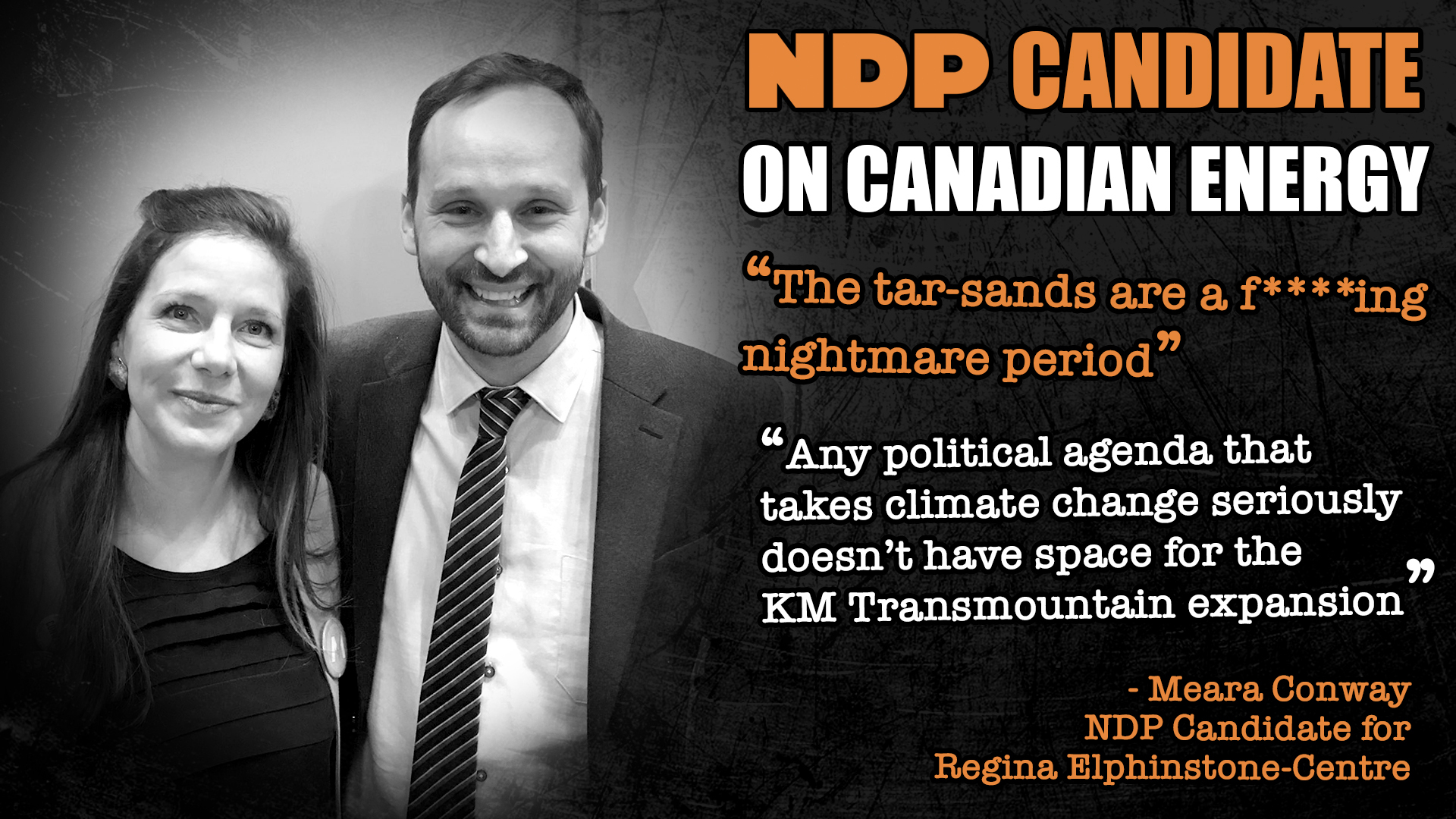 As Saskatchewan voters are asking themselves “who do I trust to lead Saskatchewan’s economic recovery?” the NDP must come clean on their support for the Leap Manifesto and answer for the anti-energy comments of NDP candidate Meara Conway.

In now deleted Facebook posts, Conway voiced her strong disdain for the western Canadian oil industry in a 2018 Facebook post, calling the oil sands “a f----ing nightmare period” and stating her strong opposition to the Kinder Morgan Trans Mountain expansion.

In an April 18, 2018 Facebook post that has since been deleted, Conway shared a video from Leap Manifesto founder Naomi Klein supporting the Leap Manifesto and rejecting the Trans Mountain pipeline. (Meara Conway is Meara Alexandra on Facebook) 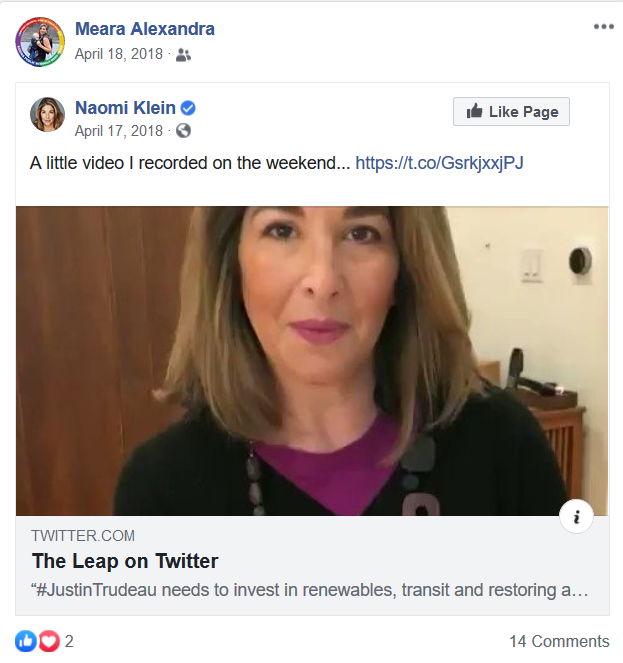 In a Facebook comment below her post that also appears to have been deleted, Conway declared: “The tar sands are a f---ing nightmare period” and “Any political agenda that takes climate change seriously doesn’t have space for the KM Transmountain expansion and most regular people understand this intuitively.”  (Meara Conway, Facebook, 22/4/18) 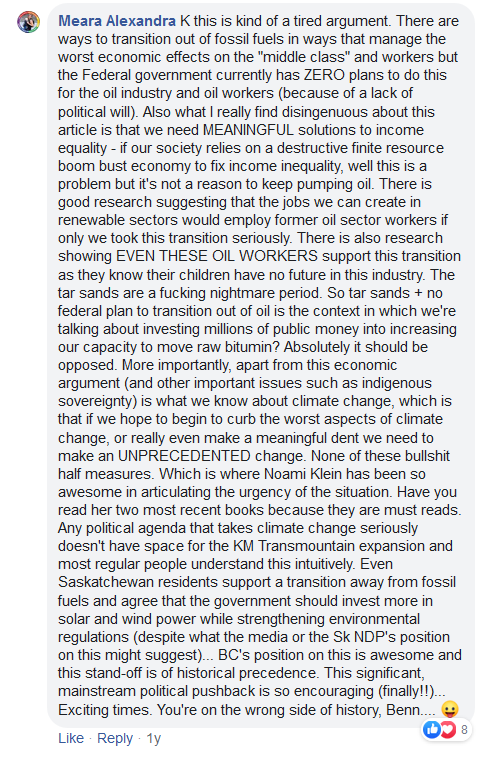 Ryan Meili needs to be clear with the people of Saskatchewan.  If he supports pipelines, energy workers, and Saskatchewan’s energy industry, how can he support the views of such an extreme anti-oil sector candidate?

Or does Meili support Meara Conway, Naomi Klein and the Leap Manifesto in opposing pipelines and disparaging the western Canadian energy industry? 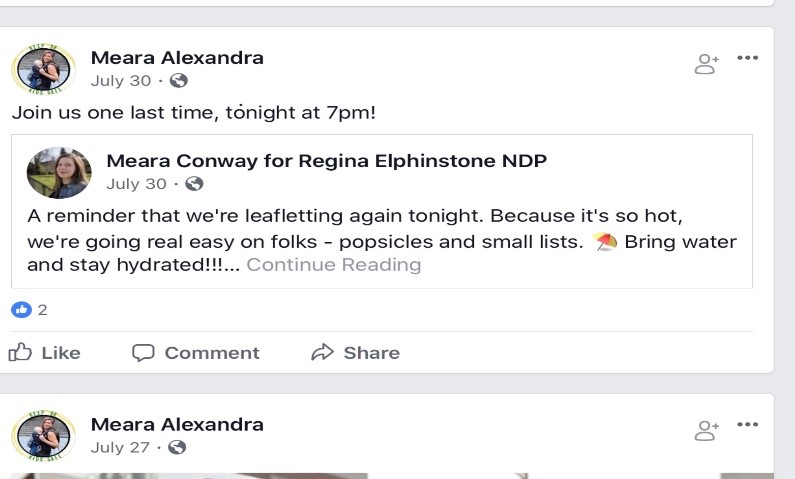