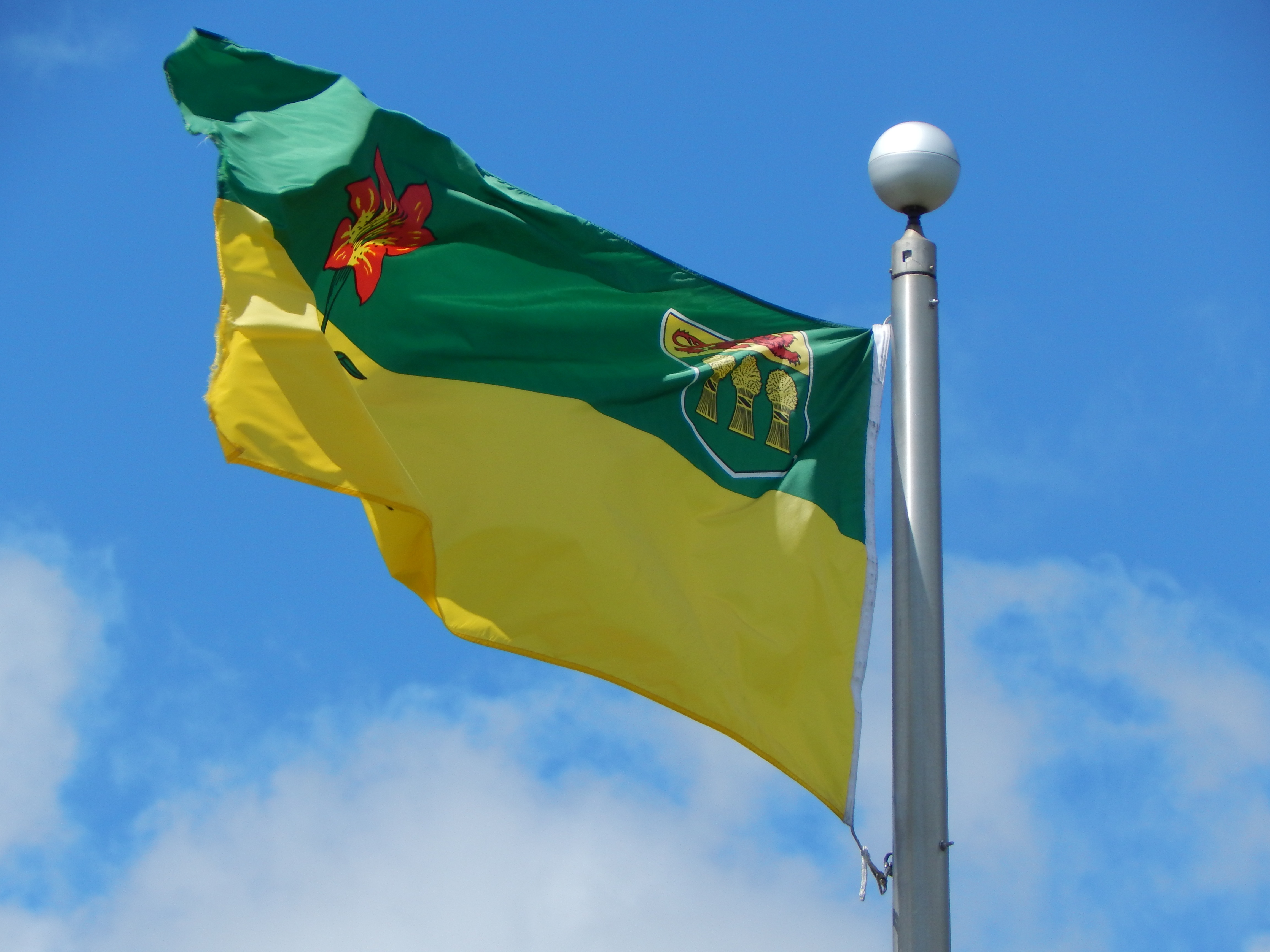 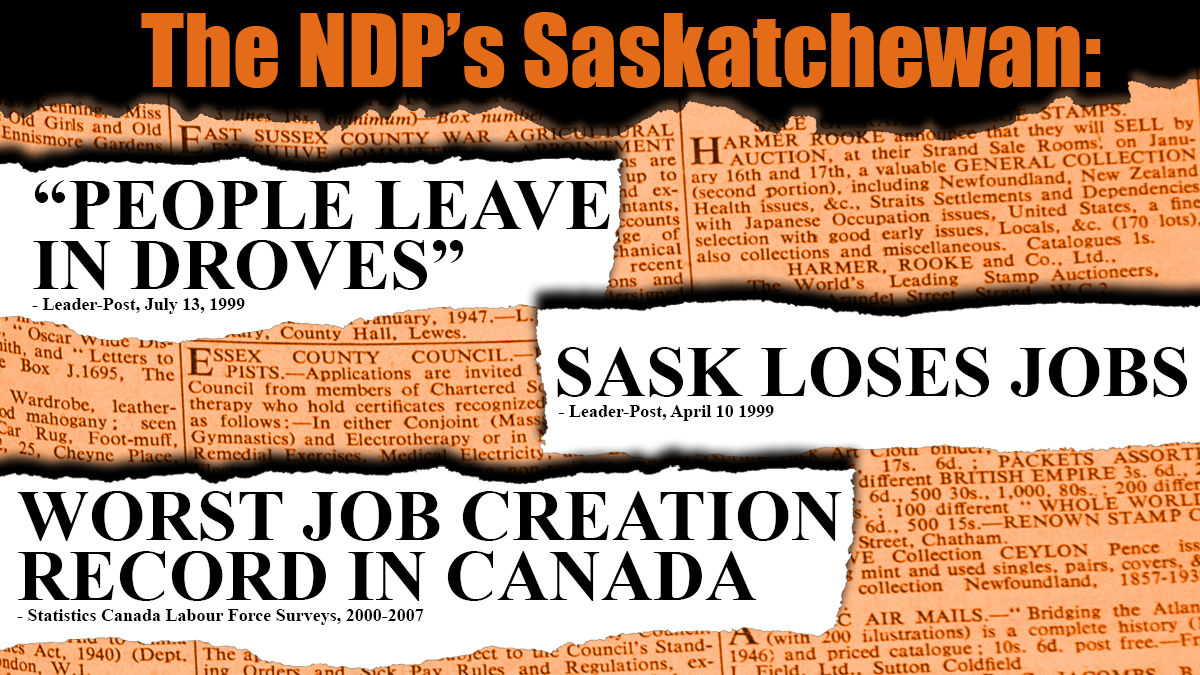 The NDP don't believe in the people of Saskatchewan. Instead, the NDP believes in a culture of defeat.

The people of this province are a hard-working, caring, and fiercely proud. These qualities will ensure that our province emerges from this global pandemic stronger and more united than ever.

The NDP are afraid of the people of Saskatchewan, and they're afraid of October 26, 2020.

They’re afraid because they know Saskatchewan will reject the NDP fear-mongering and defeatism just as we did in 2007, 2011, and 2016.

Add your name below if you reject the NDP culture of defeat and if you believe in a strong and proud Saskatchewan!