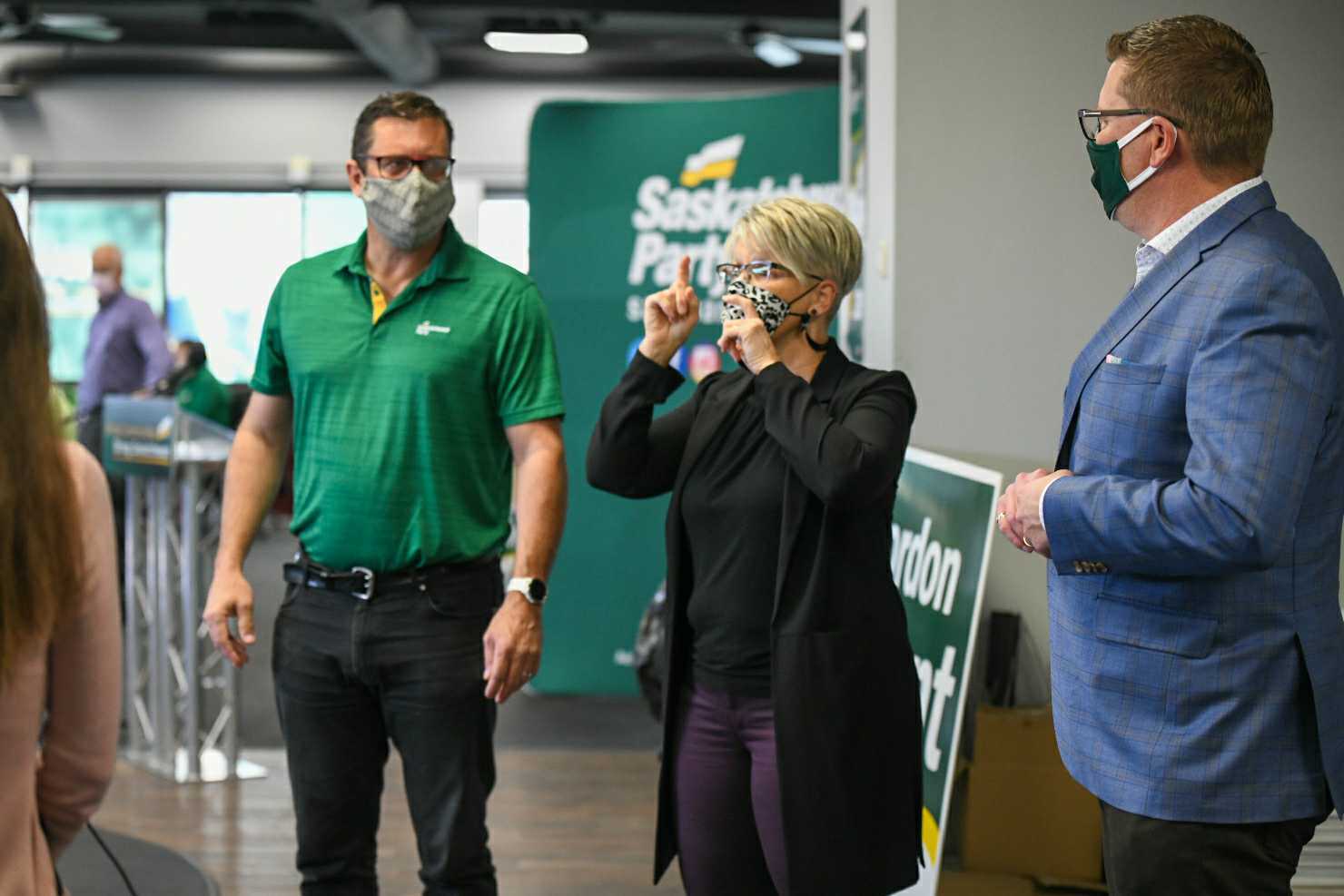 “Our government’s goal is to make Saskatchewan the best place in Canada for persons living with a disability,” Moe said. “In our recent budget, we announced new supports for D/deaf and Deafblind persons in our province. If re-elected, your Saskatchewan Party government will continue to increase those supports over the next three years.”

Deafblindness is the combined loss of both vision and hearing such that neither sense can be used as an accurate source of gathering information. Deafblind persons can be assisted by trained professionals called intervenors, who act as the “eyes” and “ears” of the Deafblind individual, providing specialized communications and supports.

New supports announced in the 2020-21 provincial budget provided funding for Deafblind Community Services in Saskatchewan and for:

The Saskatchewan Party’s platform commitment is based on a joint proposal from the Canadian National Institute for the Blind (CNIB) and the Saskatchewan Deaf and Hard of Hearing Services (SDHHS). Support will include:

The cost when fully implemented will be $1 million per year.

“Working to make Saskatchewan the best place in Canada for persons with a disability is part of our plan for a strong Saskatchewan,” Moe said.