NDP Reality Check: Enough with the contempt for our energy industry 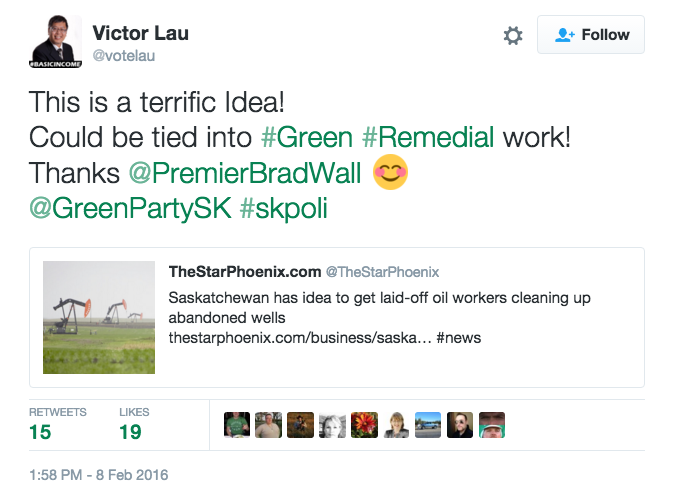 The Saskatchewan NDP has made it clear they have utter contempt for the oil industry and the thousands of families that depend on it.

After Premier Brad Wall announced a plan to create 1,200 Saskatchewan energy sector jobs through abandoned oil well cleanup, the NDP hit the attack button and pushed out a news release. 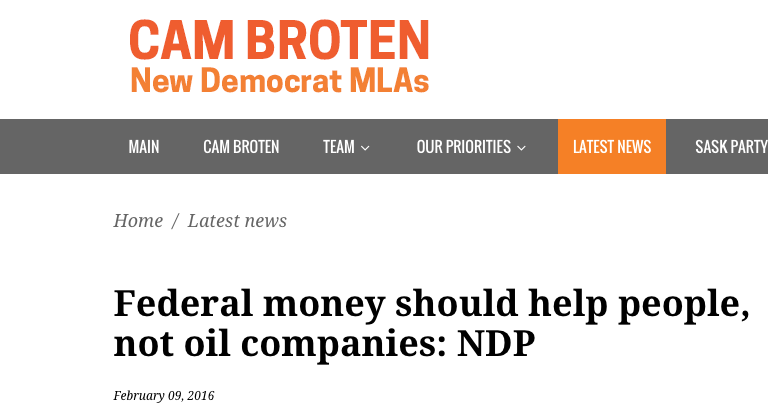 We cannot let the NDP get anywhere near our economy.

The NDP doesn’t understand the companies that would get this work are local businesses that support small communities across the province. Valleyview Petroleums out of Weyburn is one such example. Their chairman Dan Cugnet came to the Legislature to support Premier Wall’s plan and said:

"This program will create much needed job growth in the sector at this challenging time and most importantly, eliminate ongoing fugitive emissions from non-productive wells."

Companies like Valleyview are trying to keep Saskatchewan people employed in the Weyburn area and the NDP is trying to torpedo that.

Energy companies are already doing reclamation work but this program will accelerate clean up efforts and get people back to work in this sector that many families rely on.

There are great environmental reasons from cleaning up these wells. So much so that Saskatchewan Green Party Leader Victor Lau even supports the plan.

The NDP need a reality check on how our economy works, especially in rural Saskatchewan. It is no wonder Saskatchewan had the worst performing economy in Canada under their watch.