Bronwyn Eyre was elected MLA for Saskatoon Stonebridge-Dakota in the 2016 provincial election. She was re-elected in 2020.

A former radio broadcaster and columnist, Bronwyn also served as a Saskatoon public school board trustee. Previously, she was a senior writer/editor for UK-based legal publications Commercial Lawyer and European Lawyer. She attended McGill University and the University of Saskatchewan (BA’93, LL.B.’96) and speaks French, German, and Italian. 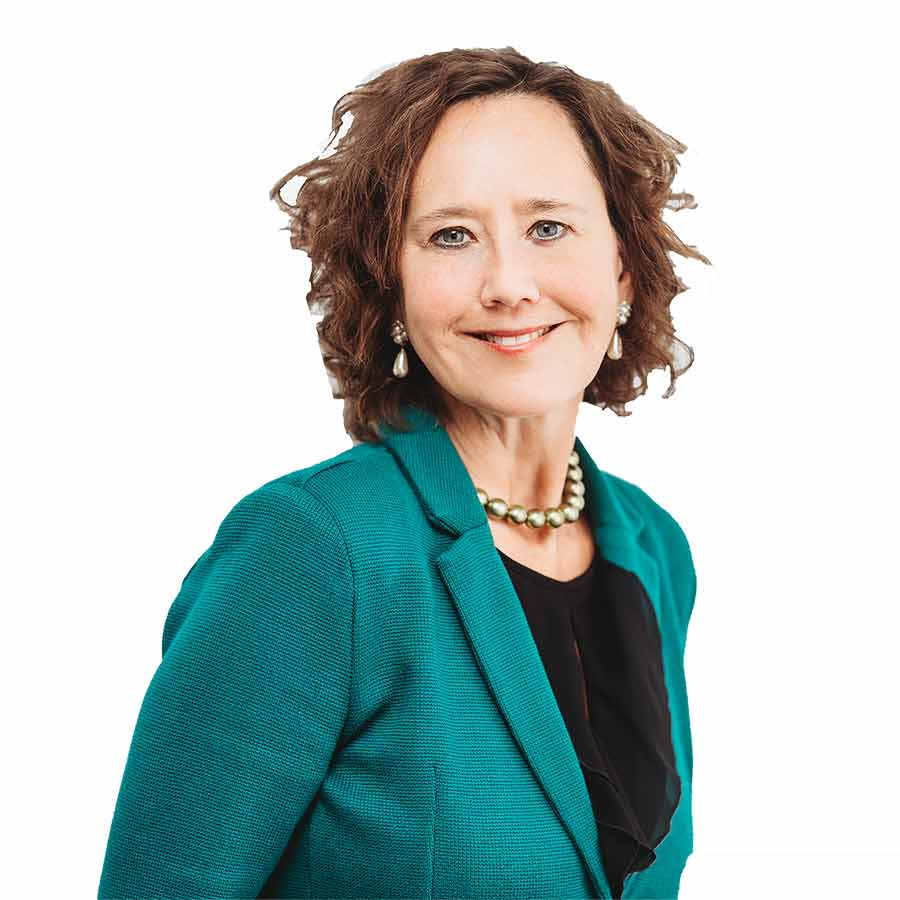