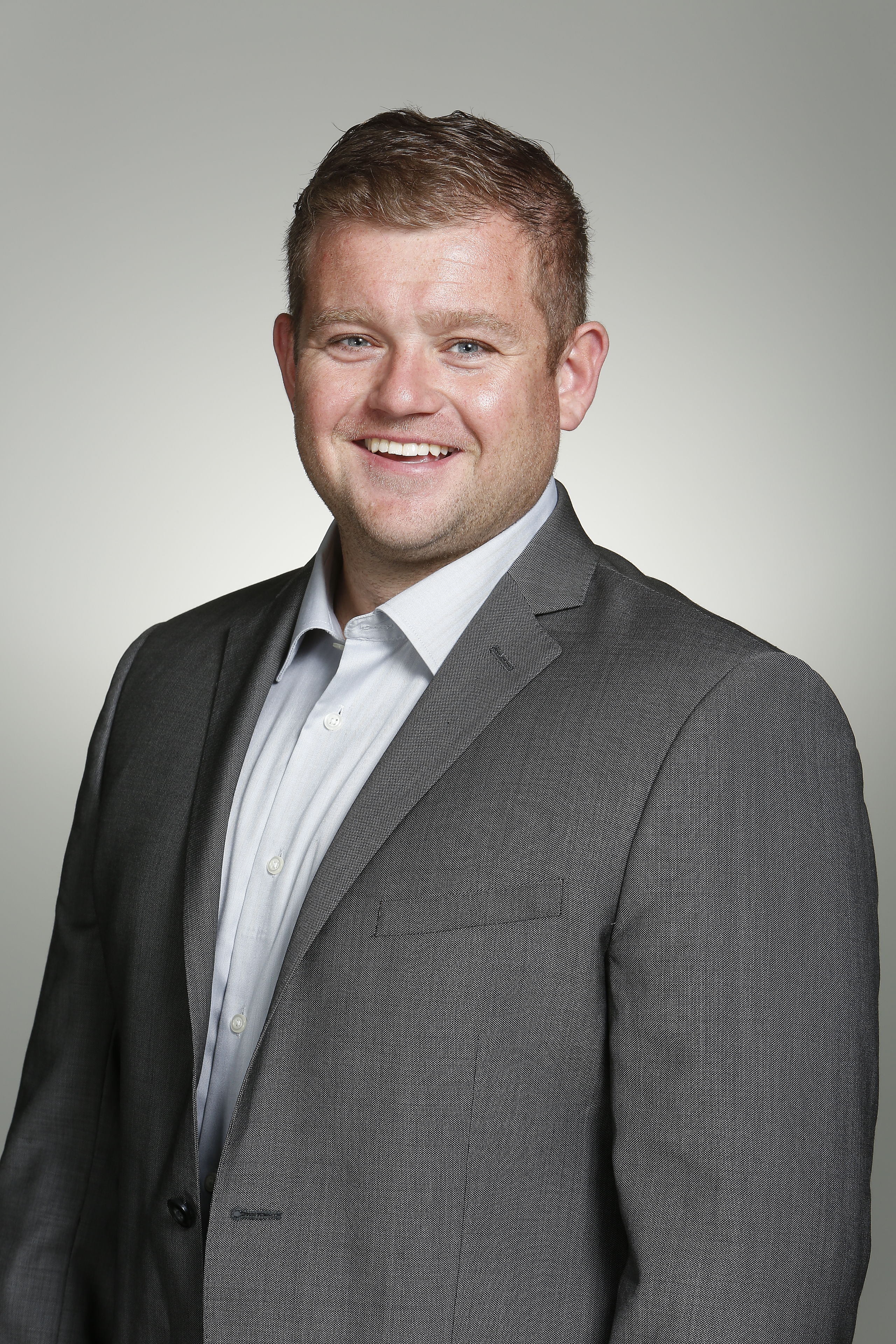 “Cameron Scott is a dedicated public servant and school board trustee, and the residents of the Saskatoon Fairview would be very well represented by him in the Legislature if he wins on September 7,” said Wall.

Wall said Saskatoon and Saskatchewan have enjoyed a decade of growth and that the Saskatchewan Party government is focused on ensuring that growth continues.

“Let’s remember how far Saskatoon has come in the last decade: significantly higher population, new schools opening this fall, new bridges and the new Jim Pattison Children’s Hospital is being built,” said Wall. “Those investments have come from the hard work of people in Saskatoon and from a growing economy. Let’s keep Saskatoon growing stronger by electing Cameron Scott.”

Scott, currently the Saskatoon Public School Board Trustee for Ward 4, said he’s been working hard since he was nominated - meeting voters and hearing their concerns.

“I’m definitely hearing on the doorsteps that the people of Saskatoon Fairview want to keep Saskatoon growing stronger,” Scott said. “Saskatoon has several new schools, more teachers, doctors and nurses, and provincial funding to the City has more than doubled in the past decade.  That's the direct result of a growing population and a growing economy.

"Saskatoon and Saskatchewan have enjoyed a decade of growth, after a decade of decline under the NDP," Scott said. "Let's never go back to that.  Let's keep growing stronger."