Terry Jenson was elected as the MLA for Martensville-Warman in the 2020 provincial election.

Jenson has owned the Clark’s Crossing Gazette, a community newspaper covering the Martensville-Warman area, since it was established in 2008. He is also the past-president of the Saskatchewan Weekly Newspapers Association (SWNA) and is also a past-president of Ad Canada Media Inc.

In addition to his professional life, Terry was an active Kinsmen Club member, a retired Saskatchewan Hockey Association referee, worked as an auxiliary constable with the RCMP, and holds a private pilot’s license. In the winter months Terry has been a coach for his son’s minor hockey teams and is a proud “cheerleading dad”. In summer months, Jenson plays golf and spends time fishing and boating at the family cabin. 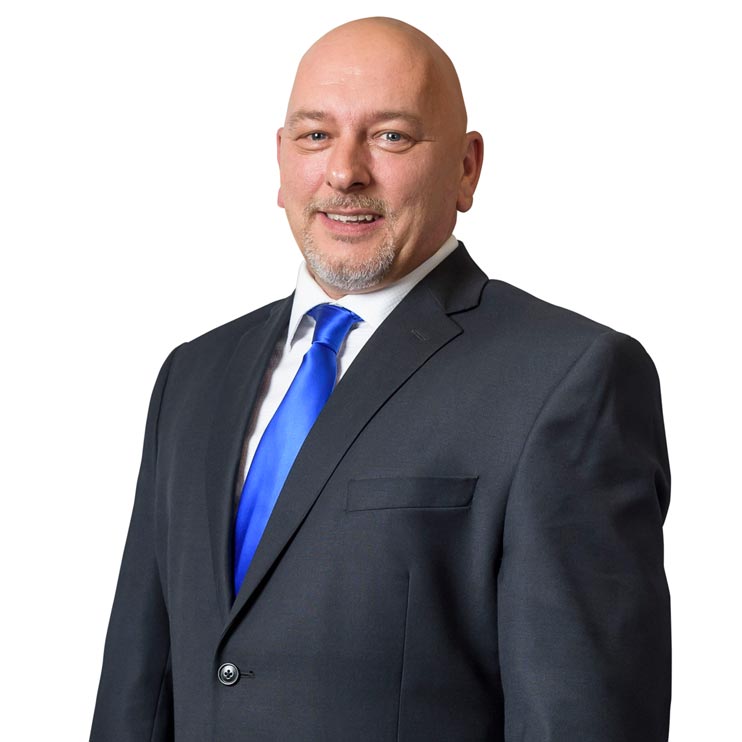