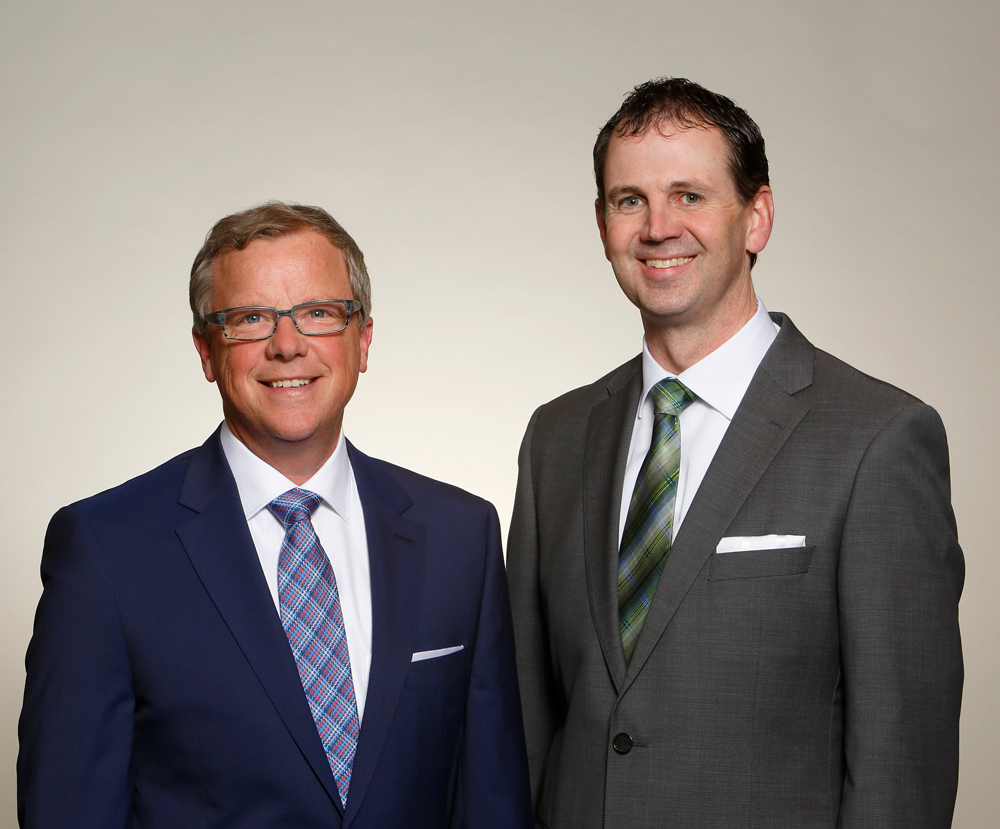 Premier Brad Wall today said Saskatchewan Party candidate Brent Penner and his team will run a strong campaign in the Saskatoon Meewasin by-election, which is now set for March 2.

"Brent Penner is a great candidate and would be a strong voice in the Legislature for Saskatoon and for the Meewasin constituency," Wall said.  "Brent and his family have lived in this constituency for 20 years and he has served the people of Saskatchewan as a Saskatoon police officer, as the director of protective services at the University of Saskatchewan, as the Executive Director of the Downtown Saskatoon Business Improvement District, and as a community volunteer and hockey coach.

"That is a tremendous record of public service and that service to the people of Saskatoon will continue if Brent is elected to the Legislature on March 2,” Wall said.

Penner said he has been on the doorsteps, listening to the questions and concerns of Meewasin voters.

"With commodity prices remaining low, we face challenges and voters want to know - who is going to stand up for Saskatchewan against damaging federal policies like the carbon tax?" Penner said.  "Clearly, that is Premier Brad Wall and the Saskatchewan Party, who are saying ‘no’ to the carbon tax."

Wall said in contrast, the NDP is now fully in support of a carbon tax in Saskatchewan. NDP Saskatoon candidate Ryan Meili has said he “applauds” the Trudeau plan to impose a federal carbon tax on the province.

"We applaud the federal government's recent announcement of a minimum price on carbon," Meili said in a written commentary published in several media outlets on October 30, 2016.

Wall said the NDP's support for a carbon tax sets up a clear choice in the upcoming by-election.  The Saskatchewan Party recently released a TV ad highlighting the two parties’ contrasting positions on the carbon tax.  The ad has already been viewed nearly 100,000 times on Facebook, Twitter, YouTube and Instagram.