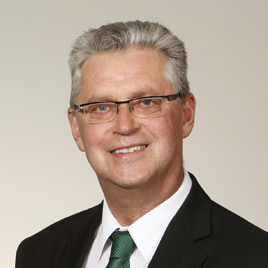 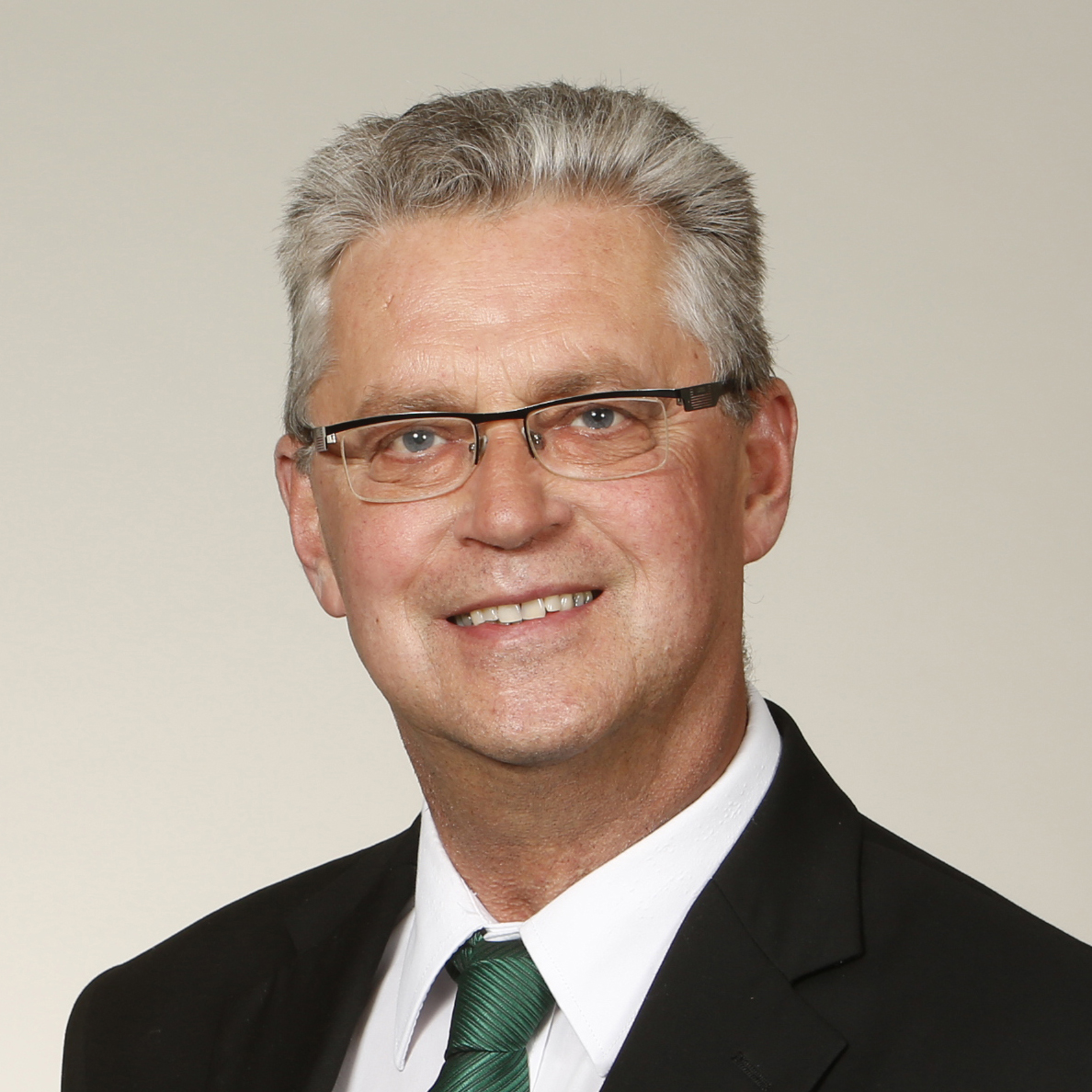 Premier Brad Wall and all Members of the Legislative Assembly are mourning the loss of Melfort MLA Kevin Phillips, who died suddenly yesterday.  He was 63.

“All of Kevin’s friends and colleagues are shocked and saddened his sudden and unexpected passing,”  Wall said.  “Kevin was back in Regina yesterday, getting ready for another week of doing what he loved to do - representing the people of Melfort in the Assembly - so his passing was completely without warning.

“Our deepest condolences, thoughts and prayers go to Kevin’s wife April, and his children and grandchildren.”

Phillips was first elected to the Legislature in 2011 and re-elected in 2016.  Prior to becoming an MLA, Phillips was the Mayor of Melfort.

Among Phillips’ many accomplishments for Melfort and north-east Saskatchewan were his efforts to secure a new domestic violence shelter for Melfort – the first opened in Saskatchewan since 1989.  Phillips held various important positions in the Assembly, most recently serving on the Government’s House leadership team as Deputy Whip.

Phillips is survived by his wife April, four children and several grandchildren.

Flags at the Saskatchewan Legislature have been lowered to half-staff in honour of Kevin Phillips.