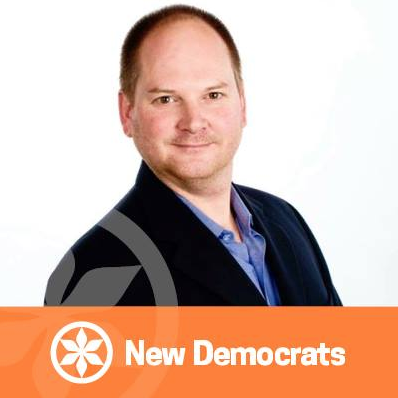 In March 2014, Saskatoon Northwest NDP candidate Clayton Wilson went on a Facebook tirade against what he called "stupid farmers", whom he blamed for the railway grain backlog at the time.

Does NDP Leader Cam Broten think it's acceptable that one of his candidates calls Saskatchewan farmers "stupid farmers"? 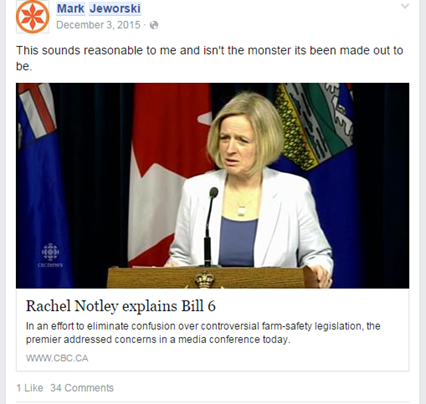 Does Cam Broten and the NDP support Bill 6 and do they intend to bring in similar legislation if elected in Saskatchewan?