Does The NDP Support A Province-Wide Carbon Tax For Saskatchewan? 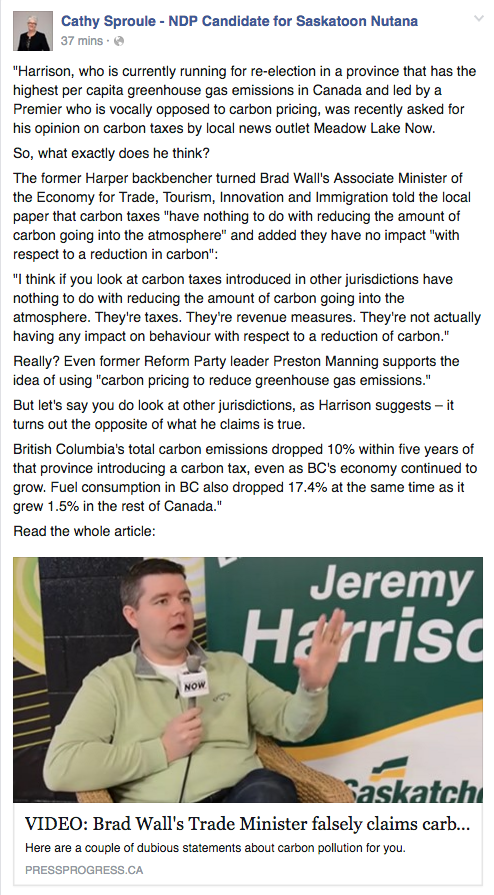 The NDP have said they do not support a carbon tax in the province, but their Environment critic Cathy Sproule just recently suggested she would be in favour of a carbon tax. 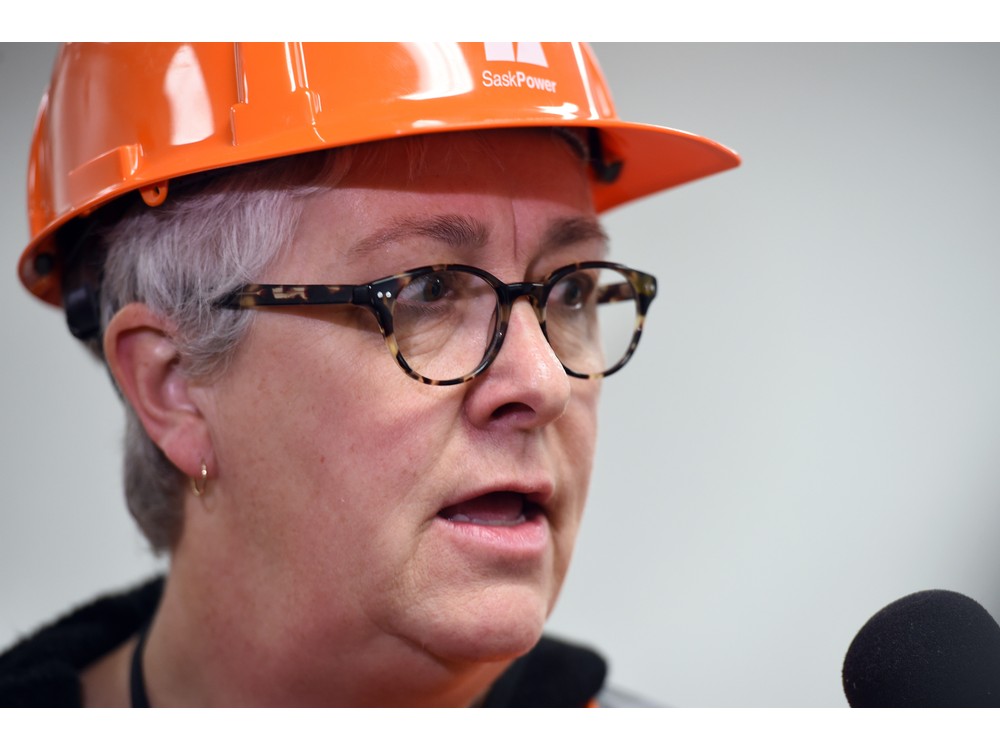 In a Facebook statement on March 30, Saskatoon Nutana candidate Cathy Sproule spoke in favour of a carbon tax:

Does NDP leader Cam Broten agree with his Environment critic? Is his party changing their position on implementing a province-wide carbon tax in Saskatchewan?

What is the NDP's true position on a carbon tax, and why are they flip-flopping on this issue?