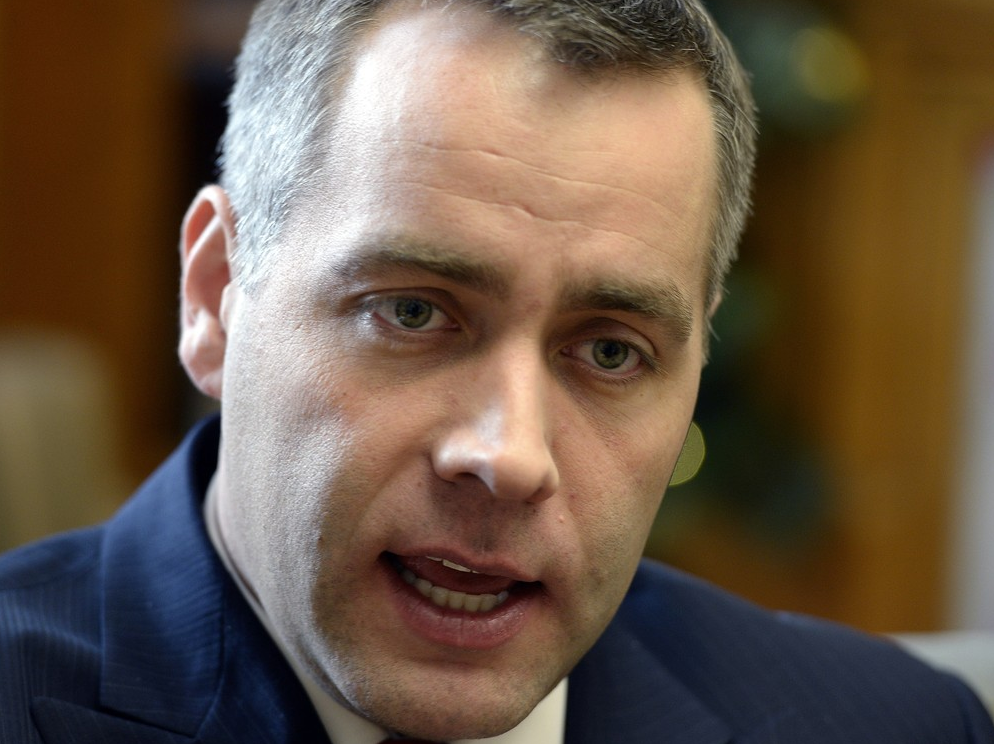 Cam Broten and the NDP are already planning a massive $5 billion spending spree over four years that will drive Saskatchewan deep into the red and weaken our economy.

From public events and statements to commitments on their website, the NDP plan to spend your money in a major way.

The question becomes: How are they going to pay for it all?

Either with HUGE deficits, LARGE tax increases or a combination of BOTH. We just can’t afford to let the NDP take us deeper into debt, ruin our AAA credit rating, and raise your family’s taxes.

Here are some of the big ticket items on the NDP spending spree:

Central Services/Crowns (Enhancing CPP at a cost to the Saskatchewan Government as an employer[3], government crown investments[1] and “hard expansion” of SaskPower’s new renewables plan for 2030 with “minimum of 50% renewables”[4]): $1.17 billion over four years