The Business Of Smearing A Local Business 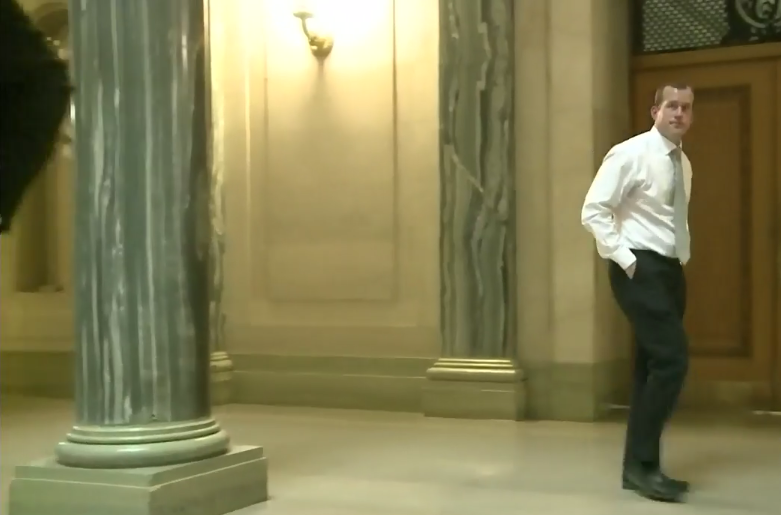 For all the times Saskatchewan’s NDP have said they support the province’s local Saskatchewan businesses, they sure have a funny way of showing it.

In spring 2015, NDP Deputy Leader Trent Wotherspoon stood up in the legislature to accuse the premier of having a “special relationship” with a local business, Deveraux Developments.

He said the premier stayed at a condo in Mexico owned by a Deveraux Developments executive and insinuated that was in exchange for the government to look the other way on a particular matter. 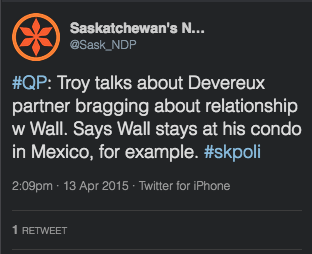 That’s an accusation of bribery, and an incredibly serious one to boot, so you’d think the NDP would have solid ground to stand on. Nope, it was completely false. Wotherspoon just repeated what a former Deveraux worker heard around the water cooler while employed there.

As it turns out, Premier Brad Wall did go to Mexico once: 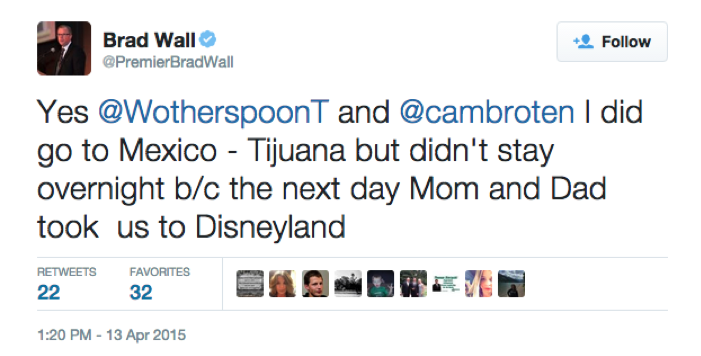 It was as a boy, 6 years old, with his parents as part of a trip to Disneyland, and they didn’t even stay overnight.

A political columnist called the charge against the premier “intolerable,” and noted that “given the NDP’s anti-business reputation...falsely accusing a business of undue influence is more than a little problematic.” (Leader-Post, April 15, 2015).

The NDP just can't be trusted to respect good corporate citizens or job-creating business in the province when they attempt to drag them through the mud to take a cheap shot at Brad Wall.