Inside Track: Don’t let the NDP anywhere near our health care system 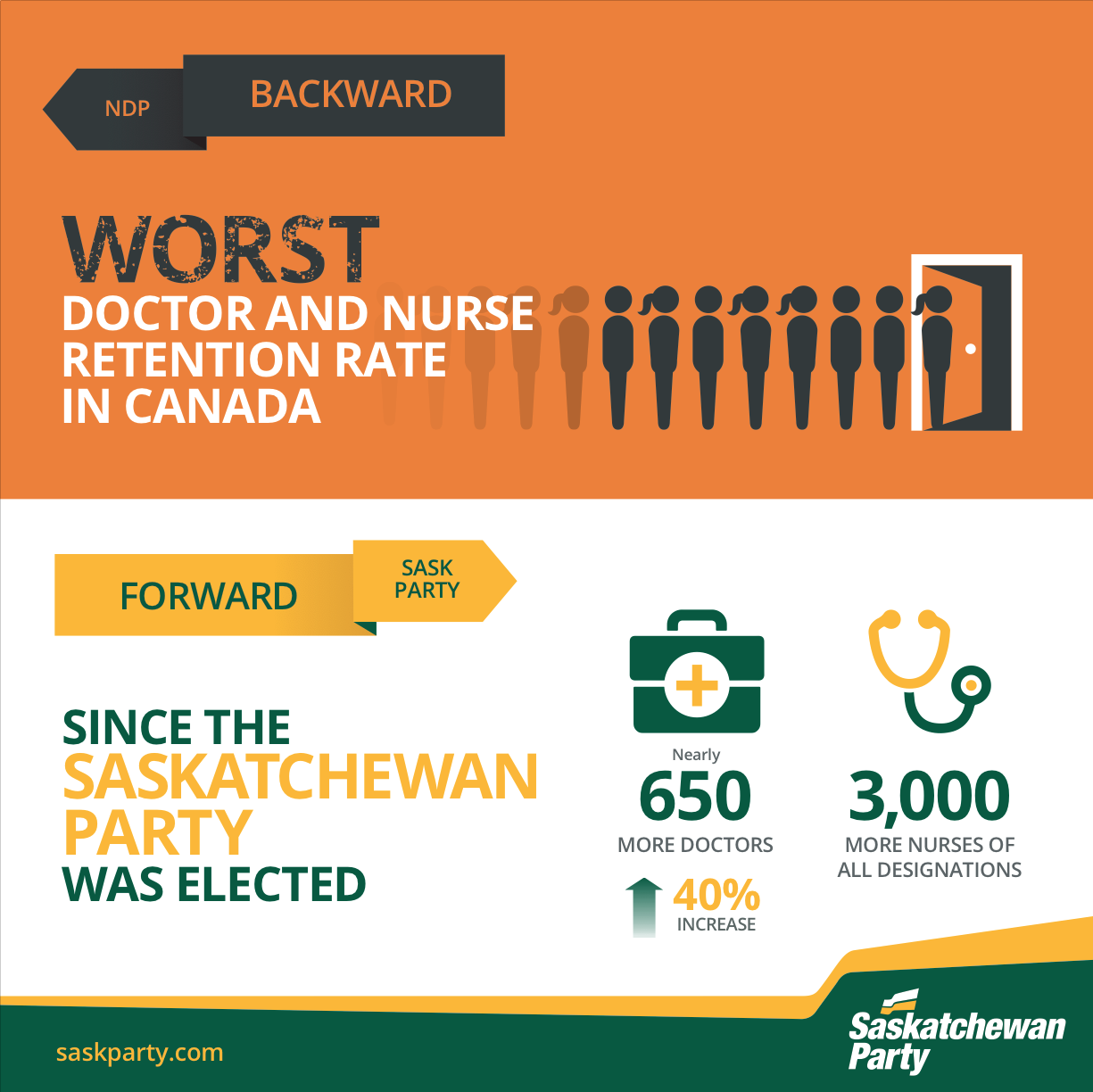 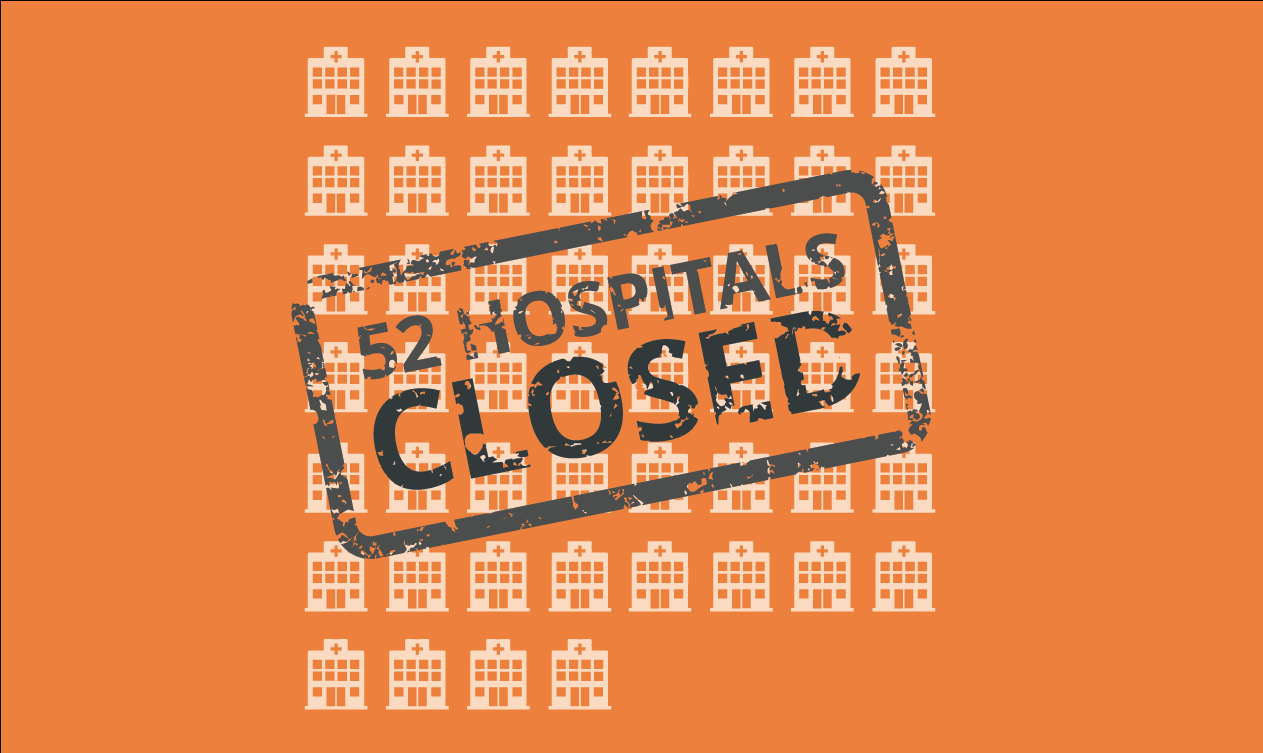 The last time the NDP controlled our health care, they closed 52 hospitals, eliminated 1,200 long-term care beds and we had the longest surgical wait times in Canada. Sadly, they are trying to convince people to use the same old failed approach. We can't go back to that.

Since Premier Brad Wall was elected in 2007, we’ve gone from having the longest waits for surgery in Canada to the shortest, we’ve built new hospitals, we’re building the first Saskatchewan Children’s Hospital, we’re adding 15 new long-term care facilities and we’ve hired 650 new doctors and 3000 new nurses. There’s more work to do but good progress is being made.

Why have we seen such a dramatic shift? Here are a few reasons:

1. From a fear of innovation to new ideas

Whenever you start talking about innovation in our health care system with the NDP, you are routinely met with negative overzealous fear mongering.

Take private surgical clinics for example: our government introduced private surgery clinics within the public system to help alleviate wait times. The result was that Saskatchewan went from the longest surgical wait times in Canada under the NDP to now the shortest under Premier Brad Wall’s leadership.

The NDP decried the use of these clinics, even going as far as to say it would destroy our health system. The NDP also said they would kill the private clinics. We, however, think people prefer surgery over ideology.

They are also against offering private MRIs to alleviate wait times – a service that Saskatchewan citizens currently have to travel to Alberta or the United States to undergo – and anything else that represents a positive evolution in our health care system.

2. From arrogance to taking action when problems arise

When health care issues were brought up in the Legislature under the NDP, you couldn’t find a minister to talk to. They had a convenient habit of disappearing when problems arose.

Under the Saskatchewan Party, the health minister meets with those that bring forward concerns individually. Even when a perfect solution isn’t always available, the owners of the system deserve to be heard.

The NDP have always acted like the owners of the system, not the people that they are supposed to serve. No wonder all Saskatchewan people got was a dismissive and unaccountable approach. Now that’s changed.

3. The key to a strong health care system – a growing economy

“Free” health care is not actually free to taxpayers. Health care costs come close to 50 per cent of provincial budgets across Canada. In order to help more people through the public system, we need to have a strong economy with a growing tax base. Without that, the resources just aren’t there.

The NDP have not presented any plan or economic vision for Saskatchewan other than finding more places to spend money and grow the government.

It is no wonder they have a terrible record and can’t deliver on their promises.

Things have changed in our health care system, action is being taken and real progress is being made.

Let’s never go back to the way things used to be under the NDP.