REALITY CHECK: More promises from the NDP on health care they can’t deliver on

Just like in elections past, the NDP are at it again; making promises in health care. History shows when that happens, the almost exact opposite of what they promise is the result. 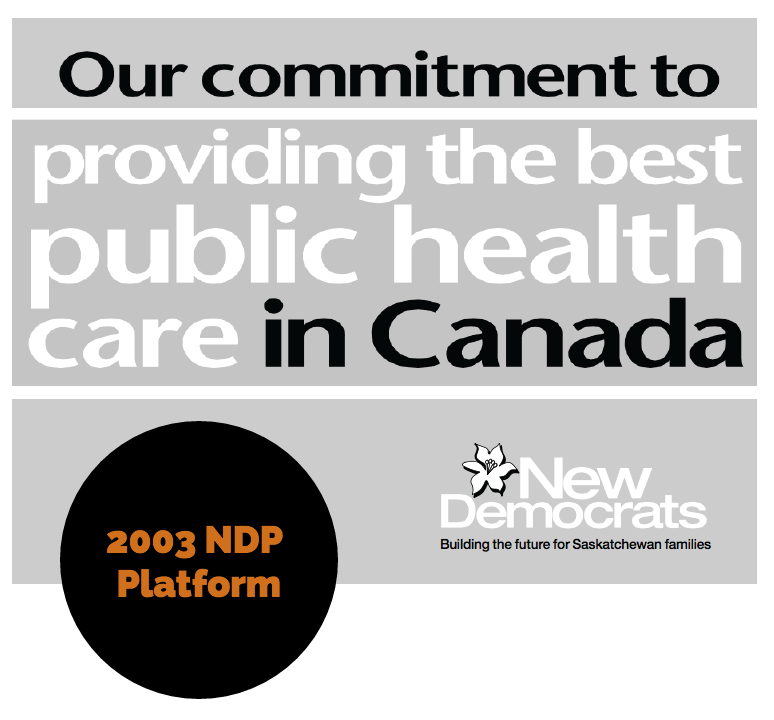 Take the 2003 election for example when the NDP promised in their platform to provide “the best public health care in Canada” and “emergency surgery will occur without delay” (NDP Platform, 2003).

But the exact opposite happened when that NDP government was elected:

Today, the NDP are talking about ER wait times by using a plan implemented by the NDP government in Manitoba.

THE PROBLEM: Manitoba has the longest ER wait times in Canada. So maybe that’s not such a good plan. 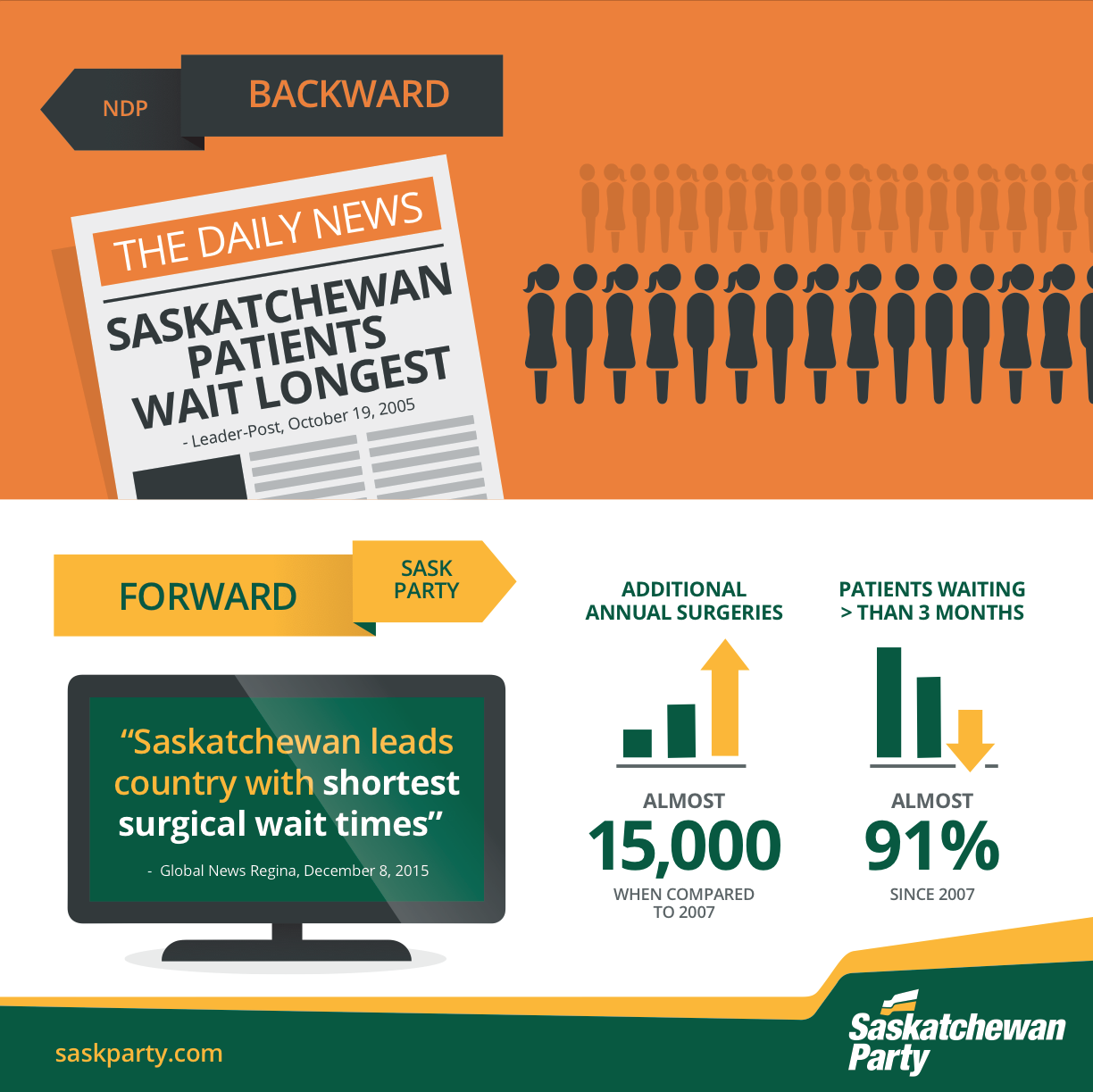