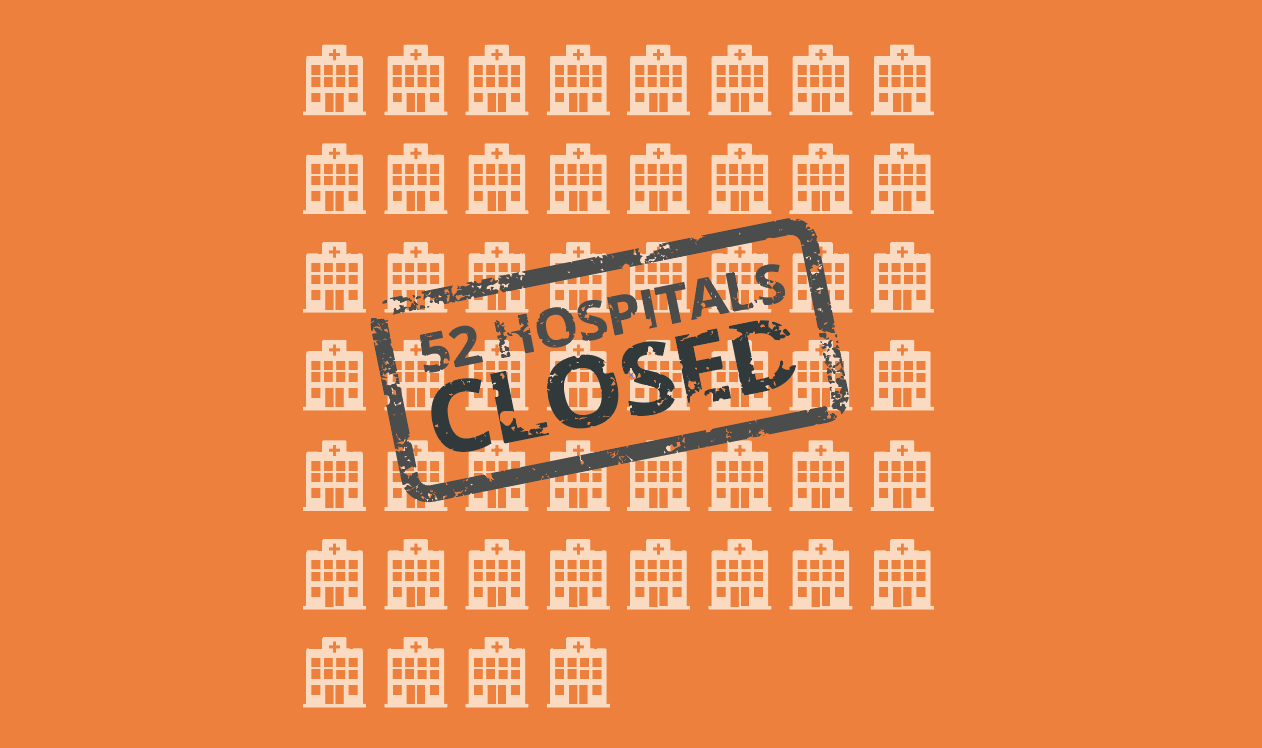 The NDP promises to “cut health care waste” are very vague with little detail – they are just asking us to trust them. After what happened last time, that would be an atrocious idea.

This video is a grim reminder of how the NDP used to “cut waste” when they were in government.

The NDP’s dismal health care record stems from its other economic decisions, like raising taxes 21 times and chasing important investments and people out of the province.

Under the NDP, Saskatchewan had a declining population and the WORST economic and job creation record in Canada so there was no money to pay for all their health care promises.

Since 2007, we’ve had record population growth and the second best economic and job creation record in Canada.

That’s allowed our government to make record investments in health care while focusing on innovation (like private surgical clinics within the public system), goal setting and finding efficiencies (including Lean) to improve patient care. Here’s what happened:

We simply can’t trust the NDP with our health care system. Let keep making progress and never go back.