NDP Candidate Says Saskatchewan Uranium Should Be "Left In The Ground" 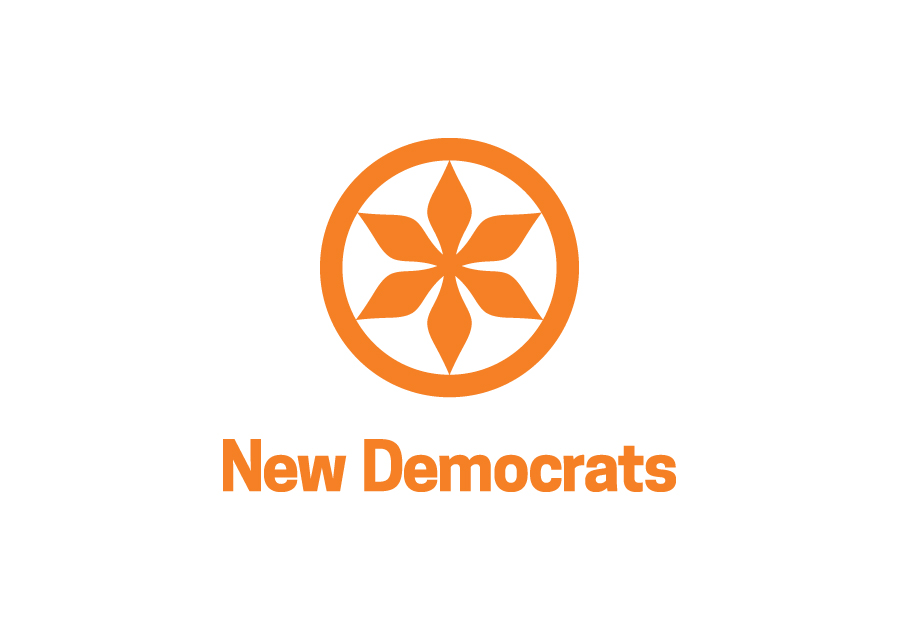 In a Facebook comment dated October 2, 2015, Weyburn-Big Muddy NDP candidate Mark Jeworski said: “Lots wrong with nuclear and that is one resource I’d agree to be left in the ground.”

“So in the first week of the campaign, we have an NDP candidate who calls farmers ‘stupid,’ we have another NDP candidate who want to shut down the uranium industry and put thousands of people out  of work and the NDP Leader want to stop all P3 projects in Saskatchewan, which would cost millions and kill thousands of construction jobs.  This is why the NDP should never have anything to do with managing Saskatchewan’s economy.

“The NDP would wreck Saskatchewan’s economy,” Wall said. “Don’t let the NDP take us back.”