If you can believe it, there’s a political party in Saskatchewan that’s been around for over 50 years and still calls itself “New”. Beyond the sheer number of years the party has been around, the Saskatchewan “New” Democrats have confirmed, once again, that they aren’t so new after all. Let’s review…

The “New” NDP candidate in the upcoming Regina Northeast by-election isn’t new either. The candidate has actually run TWICE before – and lost each time. First, he in 2007 in Regina South, and lost to the Saskatchewan Party’s Bill Hutchinson. Then, he ran as a candidate for Leader of the NDP, and somehow lost to Dwain Lingenfelter (remember him?). Then, he ran in the 2011 provincial election and lost to Bill Hutchinson again. The NDP’s candidate in Northeast may be hoping third time’s the charm, but he’s definitely NOT “new”. 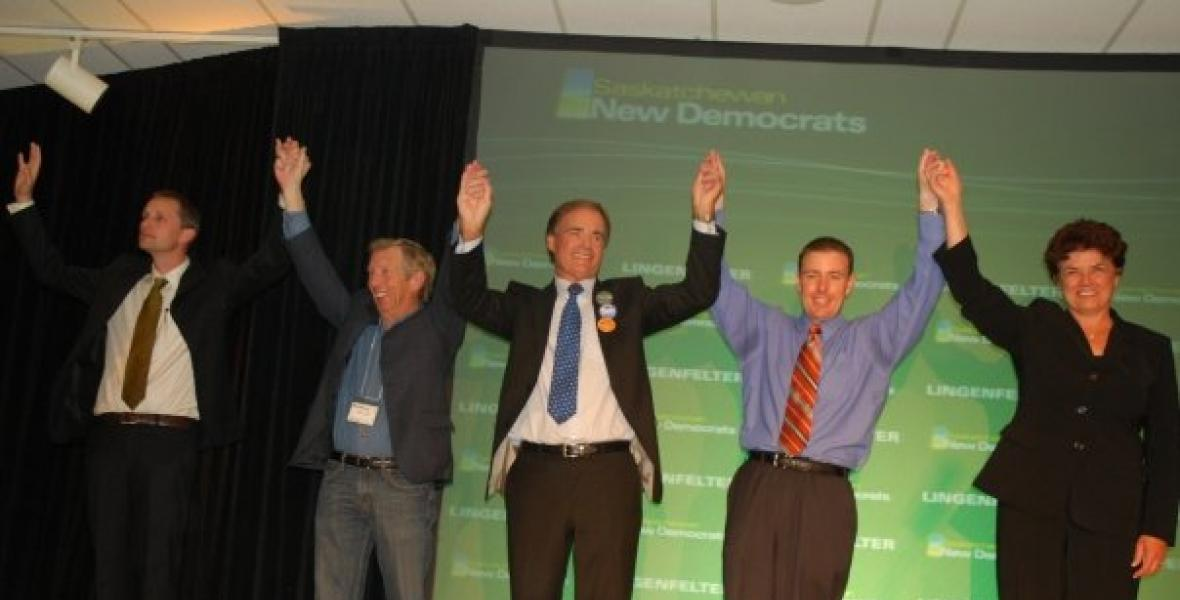 The NDP also like to say these days that they have a “new” leader. Well, he was elected as their leader recently. But, amazingly, he tried running to be their leader TWICE before! First, like the NDP’s Northeast candidate, he lost to Dwain Lingenfelter. Then in 2013, he lost to Cam Broten (who happened to lose his seat in the 2016 election, just like Lingenfelter). Wow… another guy who’s thinking the third time’s the charm. 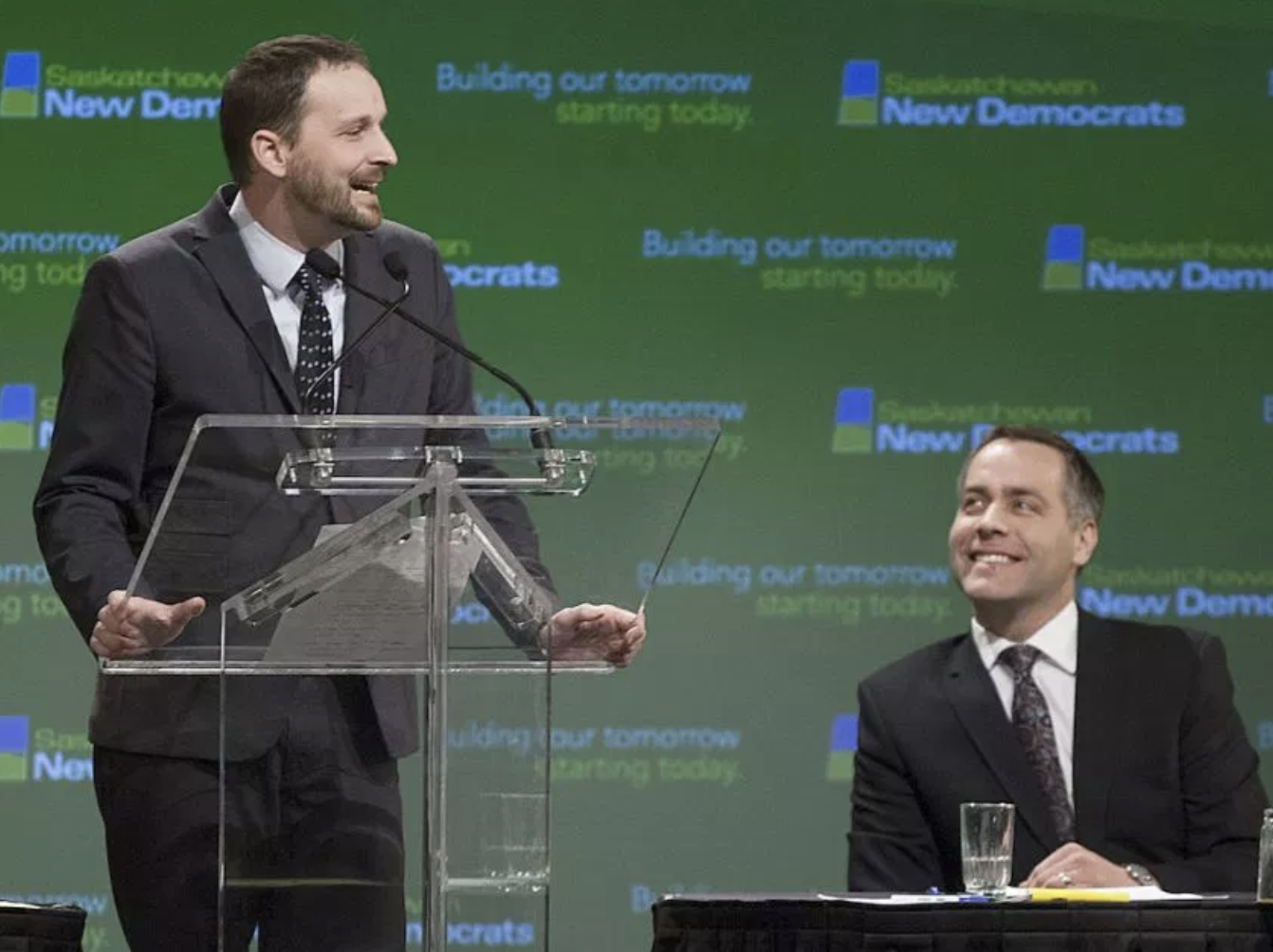 Finally, while the NDP call themselves “new”, their policies are anything but. The NDP still oppose the building and importance of pipelines, even though the vast majority of people in Saskatchewan support them. 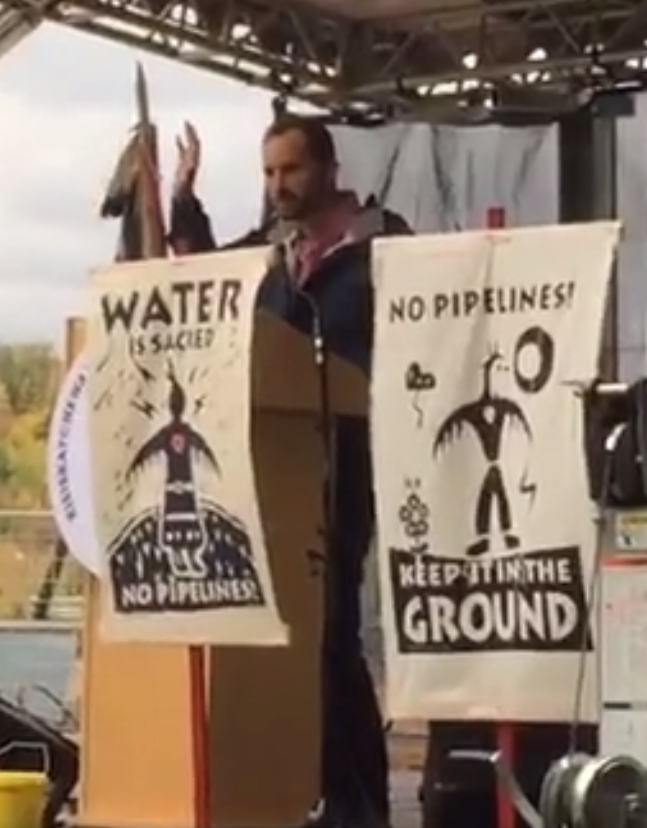 Their name may say “new”, but the NDP in Saskatchewan is anything but.