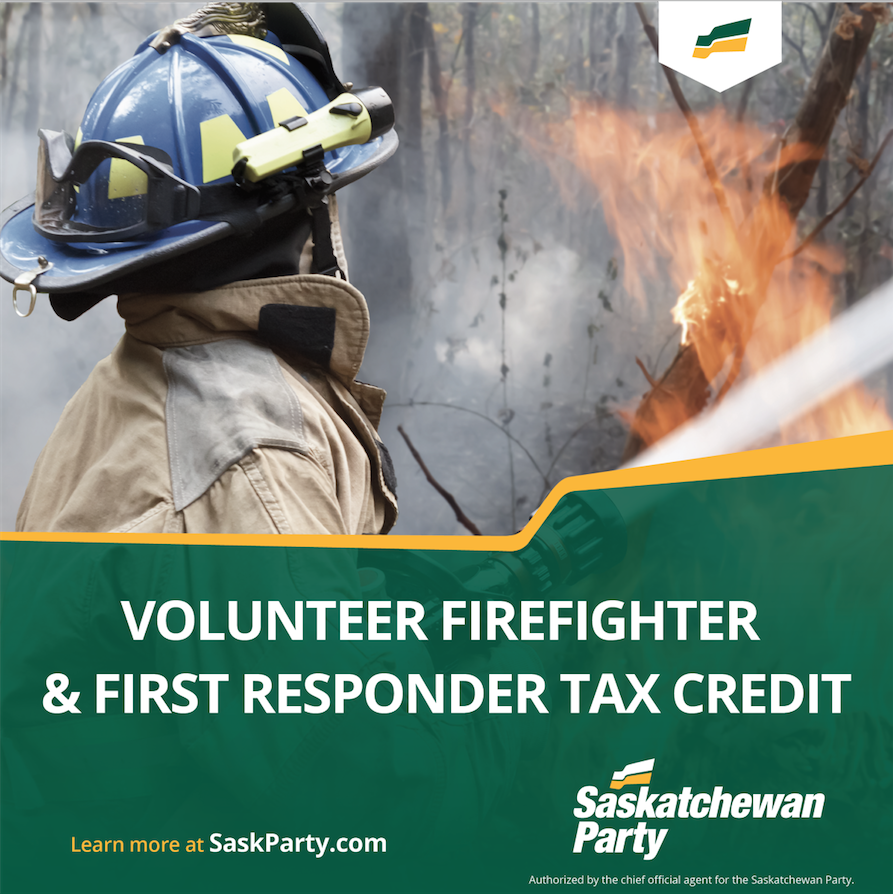 “Every year at SARM, the NDP would talk about doing something with the education property tax on farmland,” Wall said.  “But they never actually did anything and we started to see tax revolts across the province.

“Every year, the NDP would talk about fixing the municipal revenue sharing formula, but they never  actually did anything and municipal governments continued to be underfunded.”

Wall said the Saskatchewan Party government addressed both of those issues shortly after forming government.

“So I would ask everyone at SARM and all the rural ratepayers you represent to remember – who just talked about fixing these problems and who actually delivered?

“Your Saskatchewan Party government has also made record investments in infrastructure in rural Saskatchewan including long-term care facilities, schools and roads,” Wall said.  “And we have strengthened crop insurance and helped increase agricultural exports to Asia and the world.”

“Rural Saskatchewan is an important part of our province and our economy and it is playing a key role in keeping Saskatchewan strong,” Wall said.