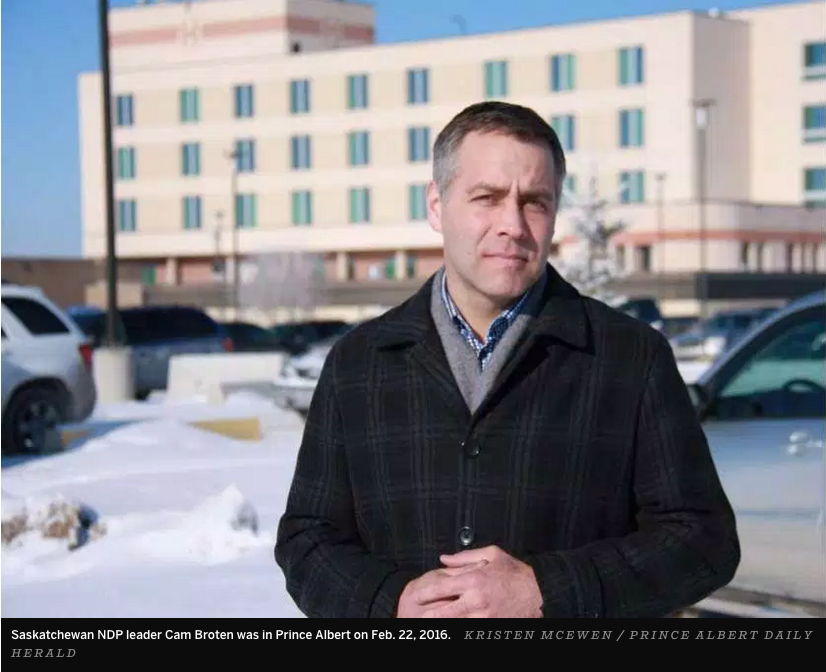 Cam Broten and the NDP will do almost anything to get elected, including fabricating a layoff crisis in Prince Albert after one unfunded position on the obstetrics unit ended because more Registered Nurses (RNs) were hired.

The worker in question has been offered several other options, including different positions in the health region.

But the facts didn’t get in the way for Cam Broten.

He held a news conference calling for a moratorium on health care layoffs due to this one issue that isn’t even an issue at all. It’s actually a good news story because more RNs were hired! A senior human resources administrator also confirmed that the region is not anticipating any other layoffs.

In addition to twisting the truth on the situation in Prince Albert, Cam Broten bizarrely claimed he’s aware of “150 layoffs in Regina and heard of hundreds in Saskatoon.” Well, the reality doesn’t match Broten’s embarrassing rhetoric.

That 150 number Broten is referring to is if the Regina Qu’Appelle health region optimizes their work force by relying less on sick time and overtime it would save the equivalent of 150 positions. Those are not layoffs, and as Minister Duncan pointed out in the Prince Albert Daily Hearld:

THE REAL QUESTION: If you can’t even trust Cam Broten and the NDP in opposition with basic facts, how can you trust them in government? This isn’t the first time the NDP have dragged out cheap political shots with no facts to support them.

Remember “Lingensplice”? One of the most memorable failed smears was when the Dwain Lingenfelter NDP fabricated a quote from Premier Brad Wall by splicing two clips together for a political ad.

Health care concerns are serious matters and for Cam Broten and the NDP to waste the time of officials and health care workers in government over this phony crisis is irresponsible and insulting.

An actual crisis might occur if the NDP ever got back into power again. When they ran the health system, we had a massive front-line health care worker shortage along with the worst doctor and nurse retention rate in the nation.

Today, that’s changed. The Saskatchewan Party government has hired 3000 new nurses and 650 new doctors. We know there’s more work to do and we will keep building upon this progress.

Let’s never go back to the cheap political smears and the dark days under the NDP. 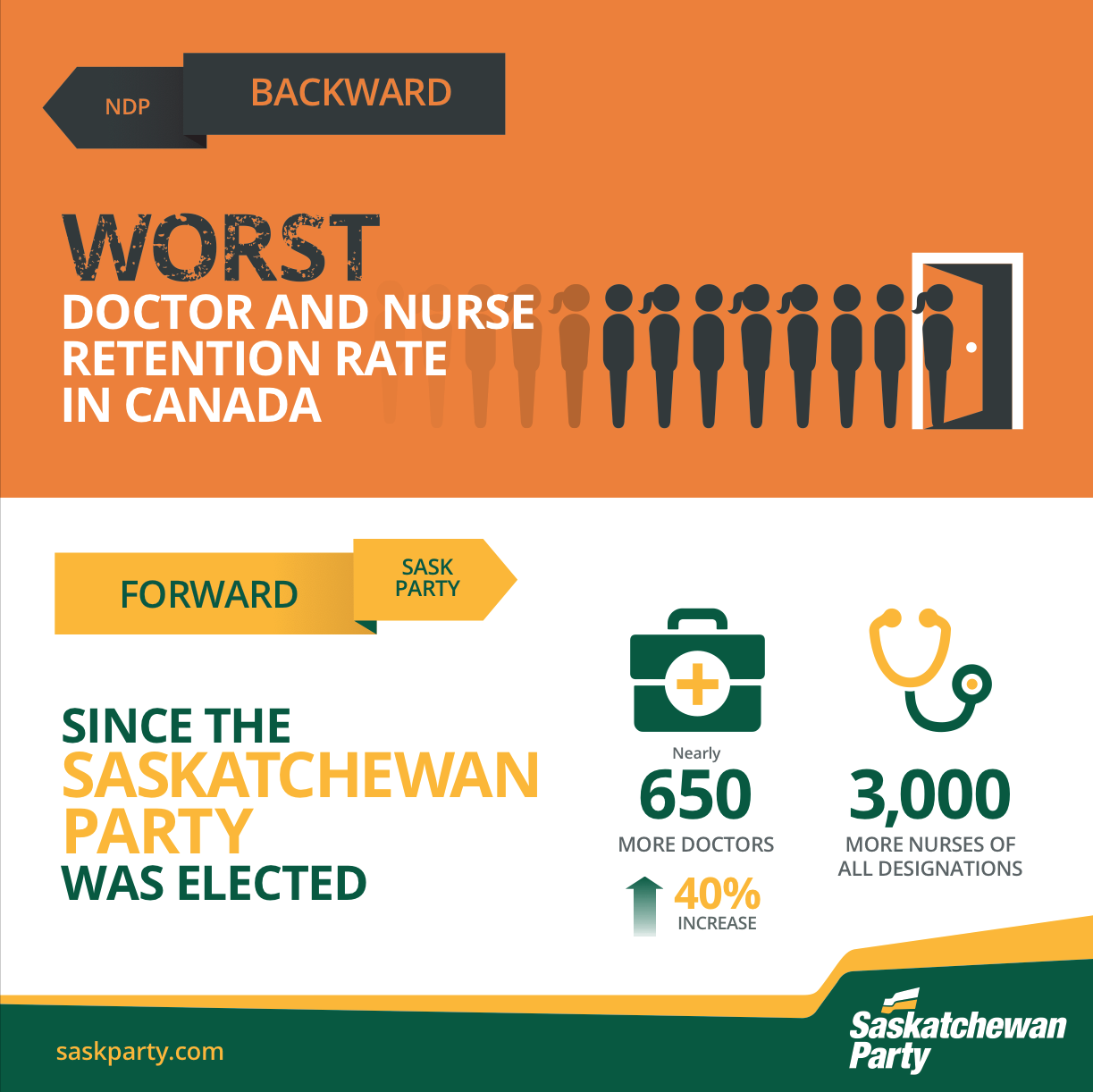