Why are the Saskatchewan NDP so infatuated with Alberta’s NDP? 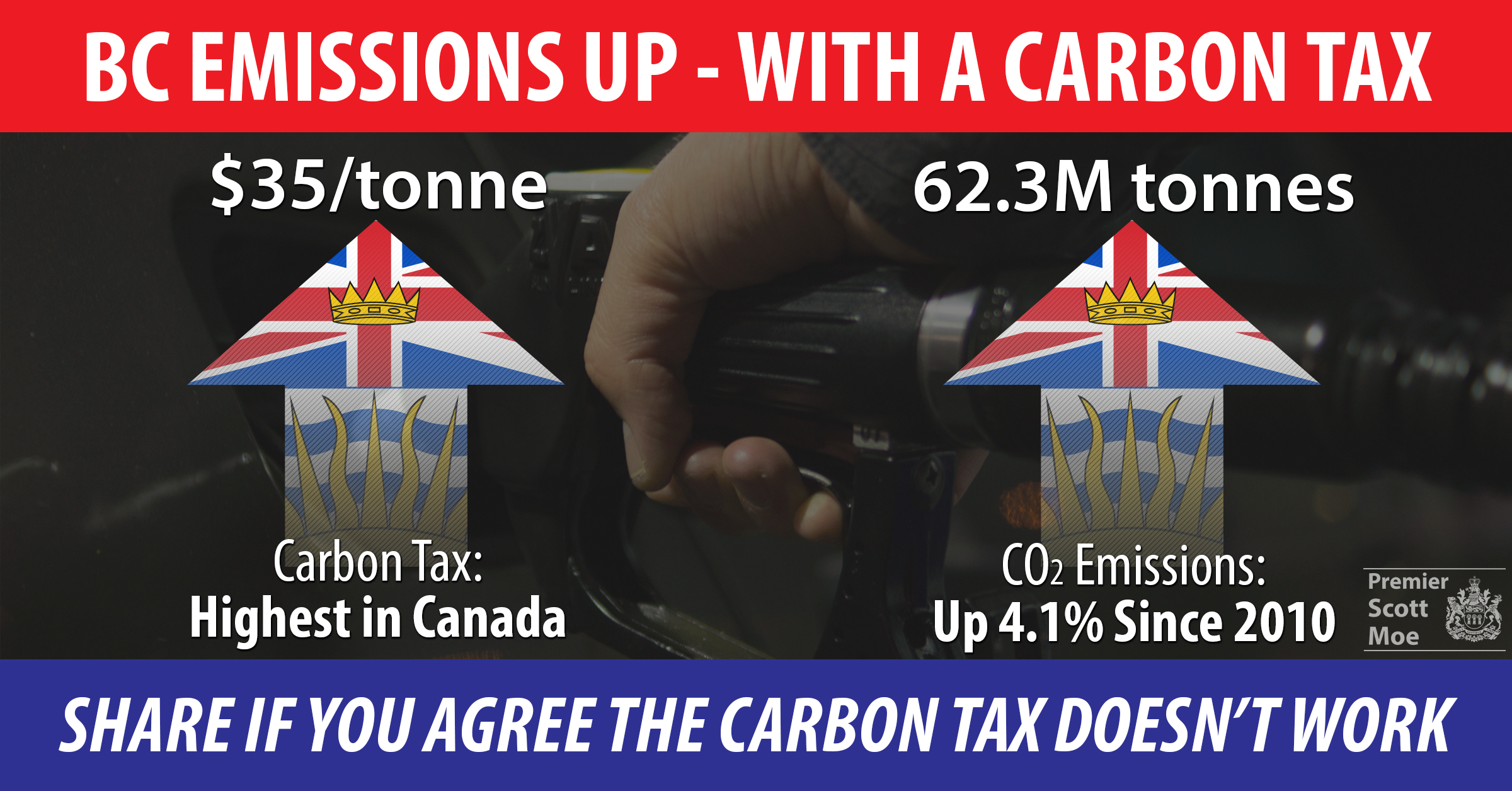 These days, it seems like Ryan Meili and the NDP have this ongoing love affair with the Alberta NDP. If you’re an average Saskatchewan family, it’s really hard to see why.

Time and again, they use Alberta as an example of “how to do things right” in government. But what does “doing things right” look like to them?

Well, let’s start with the Carbon Tax. The Trudeau Carbon Tax, which was given infancy in Alberta under Rachel Notley. This tax has not only drawn the ire of families across Alberta, but has given us here in Saskatchewan a preview of what NOT to do when world resource prices tumble and hurt our energy, mining, and agriculture sectors. The LAST thing someone should want to do is throw and extra tax on top of those job-sustaining sectors.

But that didn’t stop new leader Ryan Meili... who called it a “Practical way of decreasing emissions”, this despite emissions GROWING in provinces like BC who have had a carbon tax for a decade. 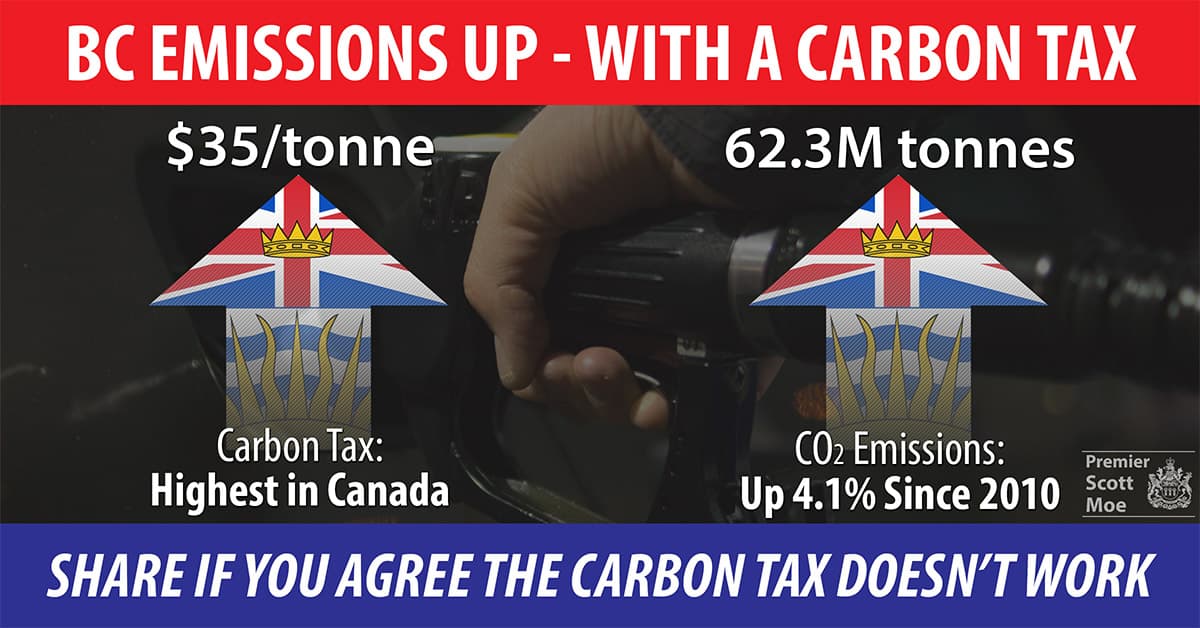 Ryan Meili actually thinks this is a good idea. Have a listen to this clip from when he was running for leader in 2013 (his second time around):

Then, if that wasn’t enough, he doubled down on this during his third leadership run, where he professed his true love for the Alberta carbon tax:

This despite a growing majority of Albertans who are standing up to OPPOSE this tax, and look ready to render judgement on the NDP government that brought it in.

And funny enough, the carbon tax model in Alberta he found “interesting” that gives “subsidies” to certain groups… well, let’s use farmers as an example to see how that one turned out: 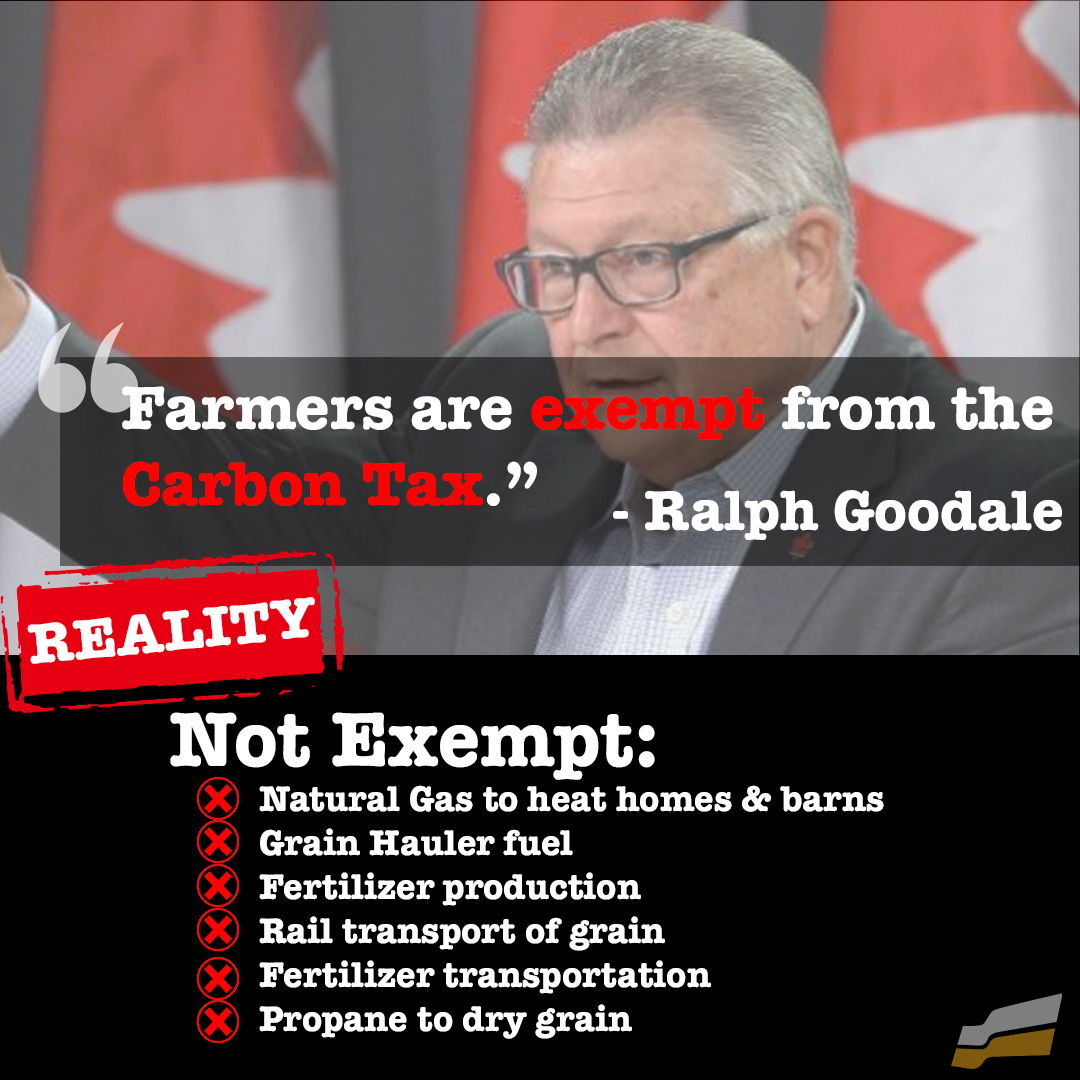 When it comes to us, there’s no confusion on where we stand against the Trudeau Carbon Tax.

In his inaugural speech after winning the leadership of the Saskatchewan Party, Premier Scott Moe stated that he would do whatever it takes to protect our province’s families and job creators from this costly tax.

Saskatchewan has taken the Trudeau Carbon Tax all the way to court, and we’ll keep fighting until this tax is gone.

If the carbon tax isn’t enough love from the new NDP leader to his Alberta cousins, let’s look at the NDP’s love of deficits: Alberta is on track to rack up $100 BILLION in debt in a few short years, while Saskatchewan is set to balance the budget next month when it is announced.

Is it any wonder Ryan Meili and the Saskatchewan NDP are infatuated with the Alberta NDP right now? He’s made promises to spend $2.5 BILLION of Saskatchewan taxpayers money every single year, with NO plan to pay for it.

Whose side are the NDP really on? Because it sure doesn’t look like Saskatchewan’s.

Ryan Meili and the NDP’s love for Alberta’s Carbon Tax and eye-popping deficits are just two examples of why we can’t let the NDP anywhere near government here in Saskatchewan.