Saskatchewan Party Members Have Been Strong Voices For Prince Albert 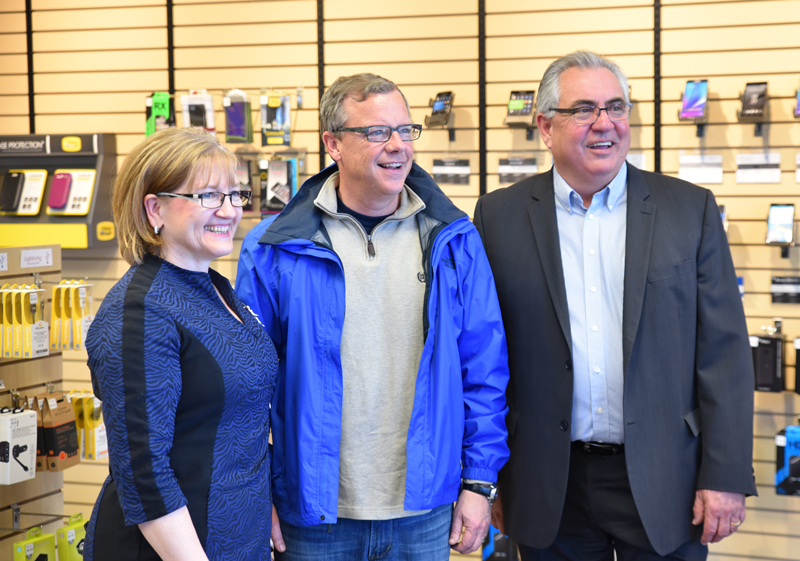 “For 16 years, Prince Albert had two NDP MLAs in an NDP government and saw very little results,” Wall said.  “In this election they are promising a bridge but have not costed it in their platform.

Wall was joined by Jurgens and Hargrave as he spoke with reporters outside of the new Pineview Terrace Lodge, one of 15 long-term care facilities in Saskatchewan that have opened or are currently under construction since the Saskatchewan Party was first elected in 2007.

Wall said in addition to Pineview Terrace, the Saskatchewan Party government has made many other important investments in Prince Albert, including:

-      A 33.6 per cent increase in annual operating grants to the Prince Albert Catholic School Division;

-      A 23 per cent increase in annual operating grants to the Saskatchewan Rivers Public School Division; and

-      $2 million in funding to begin planning for the renewal of Victoria Hospital.

“Our government together with the federal government sped up the twinning of Highway 11 from Prince Albert to Saskatoon, making that busy stretch of highway much safer,” Wall said.