Saskatchewan Party Will Expand Individualized Autism Funding Up To Age 12 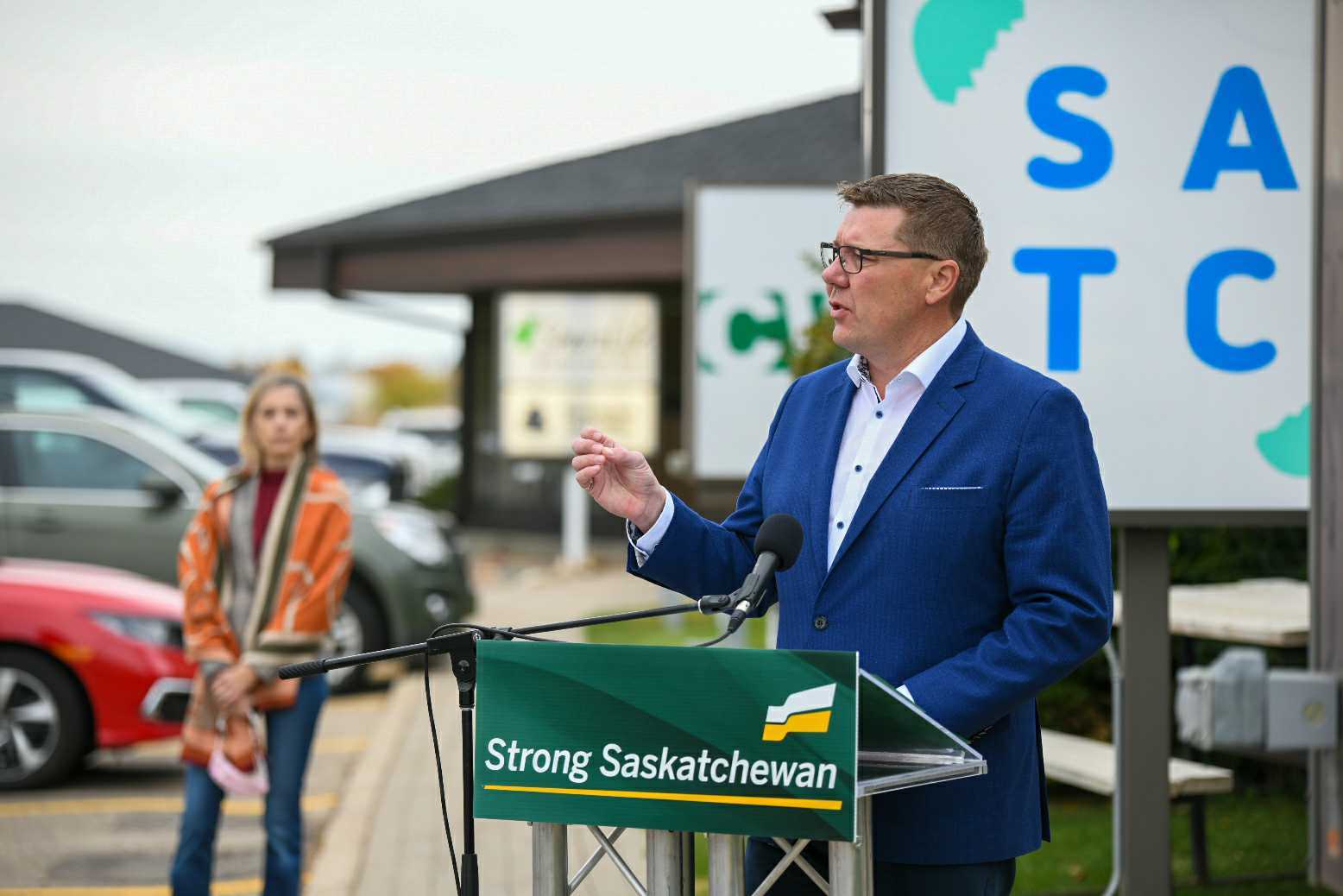 "Today, I am announcing that children ages six to 11 will be eligible for individualized funding of $6,000 per year."

"I welcome this announcement from the Saskatchewan Party," said Shannon Hill, who is one of the owners as well as a behavioral consultant at the Centre. "This will allow for the continuation of services to families with children beyond age six, which is crucial for their development."

Individualized funding provides parents with the flexibility to choose from a range of therapeutic interventions and supports that will most benefit their child. A Saskatchewan Party government will consult with parents and stakeholders to determine services that should be added to the current eligible list.

The expanded program will begin in 2021. It will benefit an additional 1,000 Saskatchewan children with Autism Spectrum Disorder (ASD) and will cost $6 million per year.

"More support for children with autism and their parents is part of our plan for strong families and a strong Saskatchewan," Moe said.

BACKGROUNDER: Expanding Individualized Funding for Autism Spectrum Disorder (ASD) to Children Under the Age of 12