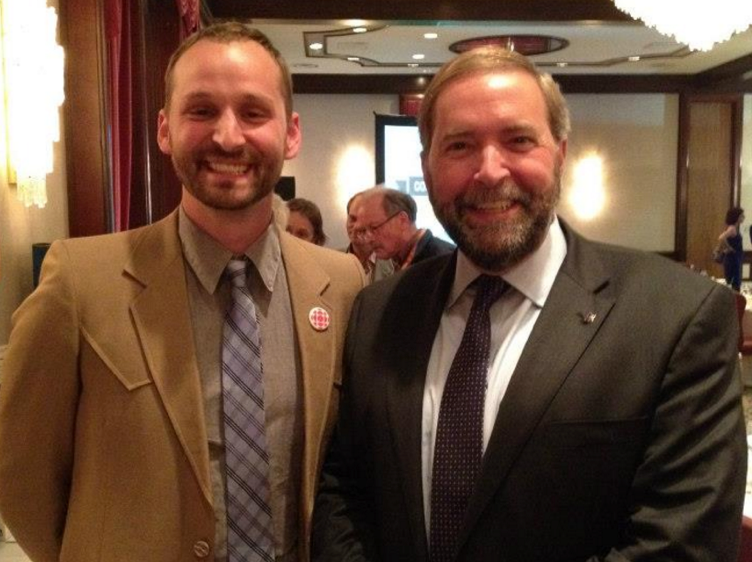 More is at stake than most realize in the March 2nd Saskatoon Meewasin byelection.

The NDP has nominated left-wing activist and carbon tax supporter Ryan Meili to be their candidate. Meili actually co-wrote an article published by the CBC on October 30, 2016 saying he “applauds” the Trudeau carbon tax scheme.

That’s the complete opposite of Premier Brad Wall standing up strongly against this attack by the federal government on our people and economy.

What’s more is Meili is a two-time failed NDP leadership candidate who wants a voice to advocate for some of his radically left-wing ideas presented during his leadership bids.

-       Bullet trains between Regina, Saskatoon, Moose Jaw and Prince Albert that would cost billions upon billions

A carbon tax, special deals, new crown corporations and billions in bizarre government spending. Let’s not give the NDP the opportunity to take Saskatchewan anywhere near this vision that will drag us back to the 1960s.

These big government ideas would cost Saskatchewan taxpayers at least $2 billion a year, driving up the budget deficit and your taxes.

The choice is clear in the Saskatoon Meewasin by-election on March 2:

Backwards with a carbon tax and dated NDP ideology.

Forward with Premier Brad Wall and Brent Penner who are standing up for Saskatchewan people and our economy.

Let’s make the right choice and encourage anyone living in Saskatoon Meewasin to do the same to keep Saskatchewan strong.