#SpeNDP ALERT: NDP plan to “save” on consultants will end up costing over $1 billion; put school, hospital, highway projects at risk 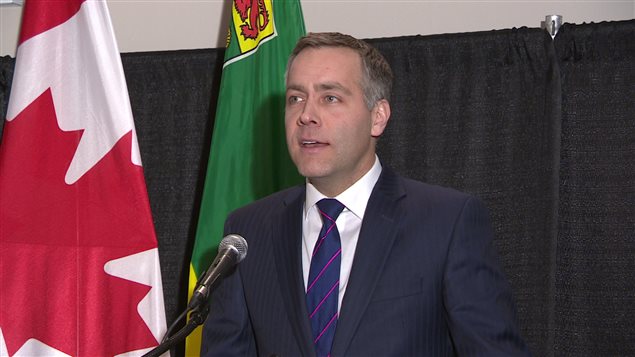 The NDP have declared war on "consultants" - people employed by companies doing work for the government, like engineers working on Saskatchewan highways and other infrastructure projects.

They claim they could save millions by firing the Saskatchewan women and men who are working right now on construction projects for new schools, hospitals and highways across this province.

THE REALITY: Their plan would put these critical infrastructure projects at risk and cost taxpayers enormous amounts of money in broken contract fees.

Take just the Regina Bypass for example. The NDP have publicly called for a “short pause” to that project so they can cancel the current public, private partnership (P3) contract that uses consultants and “immediately tender and build the Highway 1 east overpasses” (NDP News Release, August 21, 2015), among other substantial changes to the project.

Just retendering the bypass project now would delay it for at least two years, lose $200 million from P3 Canada, lose millions in design plan costs and break the government’s contract with Project Co. to the tune of between $400 million and $1.9 billion!

That’s just one project! We don’t know what else they would “pause” or cancel because as the media pointed out, they have no idea what they would cut.

So then who would replace these “consultants”? They would have to hire more full-time government employees to do the work.

They are more interested in bloating the size of government than actually delivering desperately needed real infrastructure in our province. With their plan, the bill for contractors would go down, but we would be paying far more in salaries and benefits for government employees, not even mentioning massive cancellation fees!

In only 8 years, Brad Wall and the Saskatchewan Party have invested $5.2 billion into repairing Saskatchewan highways (including twinning many of them), bridges, and culverts, which is $1 billion more than the NDP government invested over 16 years of their time in government!

Now they want to slow that progress down to a crawl with a reckless plan because they prefer government employees over expert consultants.

It is the same old ideological driven approach from the NDP that led to a massive infrastructure deficit in Saskatchewan under their watch.

We will continue making progress on important infrastructure investments for Saskatchewan people. Let’s never go back to the days of decline and crumbling infrastructure under the NDP.