Who Will Keep Saskatchewan Strong 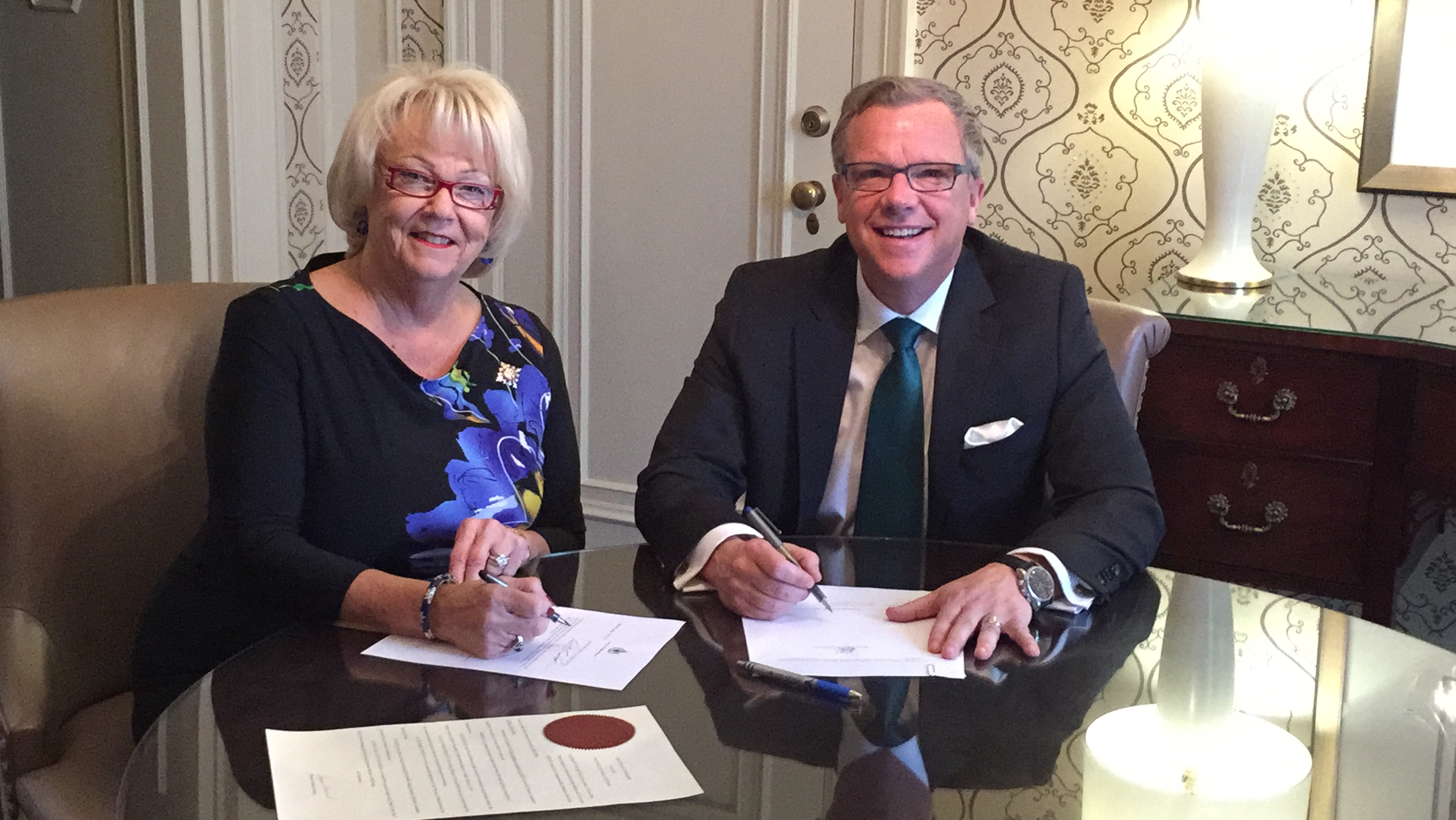 NEWS RELEASE: Premier Brad Wall said that is the question for voters in the 2016 election campaign which officially started today.  Election day is Monday, April  4.

“The NDP raised taxes 21 times in 16 years.  The Saskatchewan Party has delivered record income tax and education property tax cuts for everyone in Saskatchewan and has kept taxes low.”

Wall said while the province is facing a challenging time due to low oil prices, the Saskatchewan Party has a plan to keep Saskatchewan’s economy strong and moving forward. 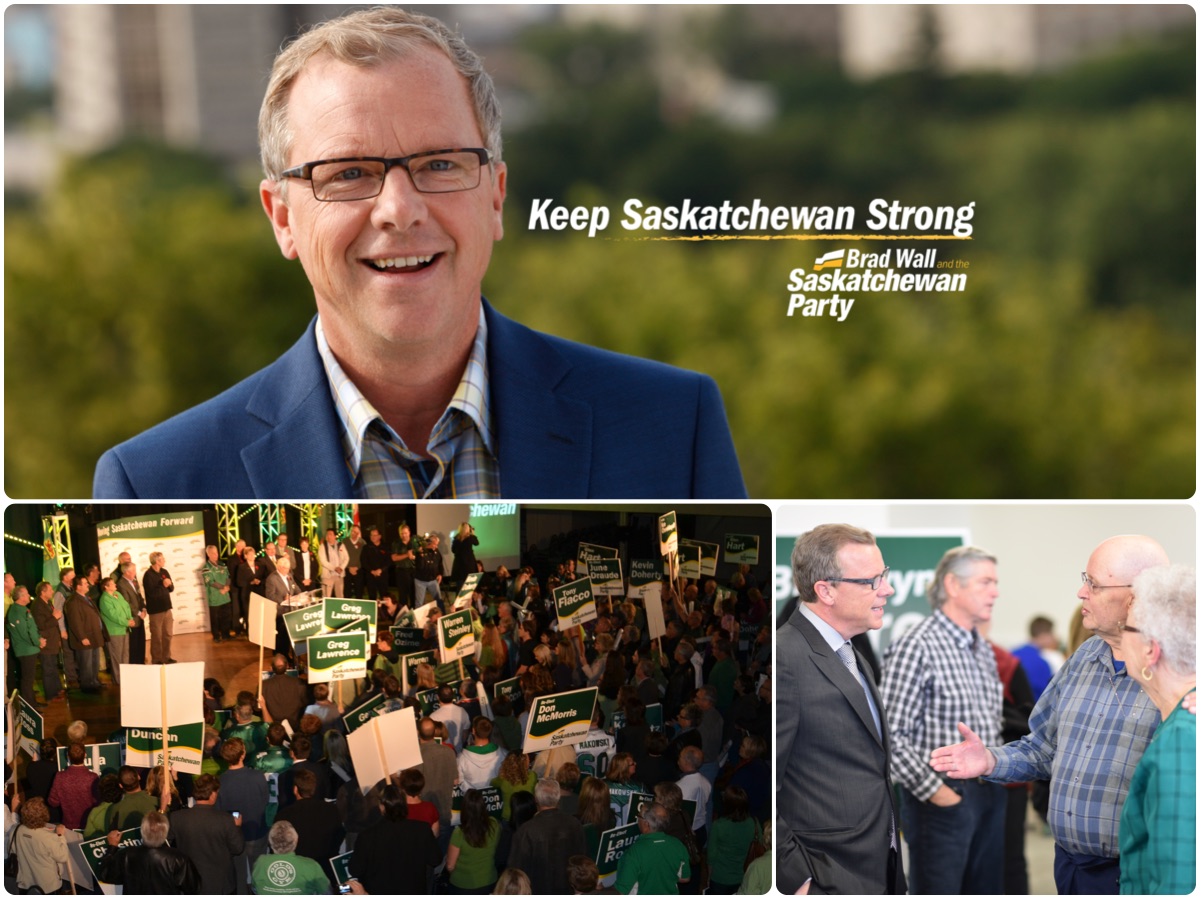 “We will keep taxes low, continue to invest in much-needed infrastructure projects and control operational government spending.  Again, compare that to the NDP’s record in government when they raised taxes, stopped investing in infrastructure and drove people, jobs and investment out of Saskatchewan.”

Wall said while the Saskatchewan Party will run on its record, he will also announce a few low-cost platform initiatives that will keep Saskatchewan strong and moving forward.

“We will have a fiscally-responsible platform that builds on the successes that Saskatchewan has enjoyed over the past eight years.  We will be enhancing our growth plan and vision for Saskatchewan that will further diversify our economy.  The Saskatchewan Party is going to work hard in this campaign to earn the trust of Saskatchewan voters.