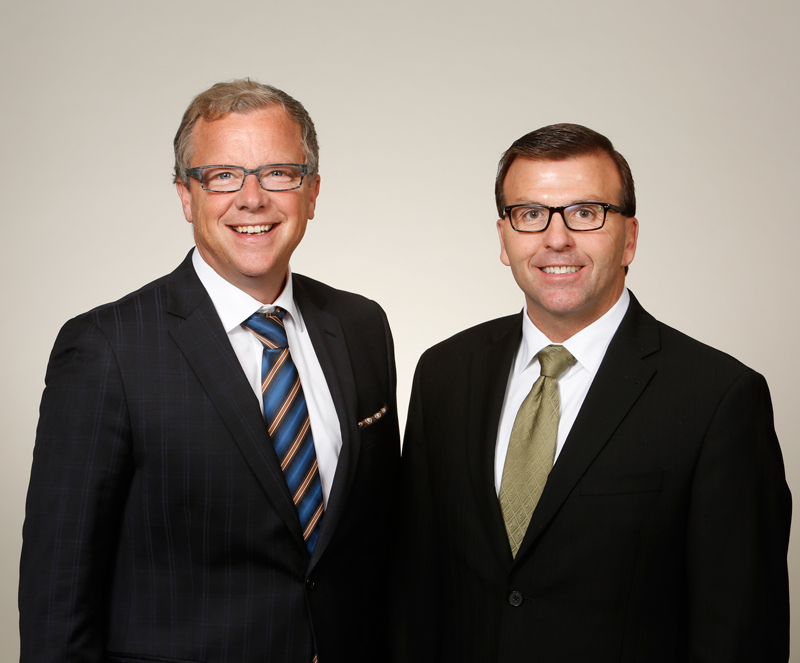 Today, Premier Brad Wall took his campaign to Yorkton, which he says has been well served for the last eight years by Saskatchewan Party candidate Greg Ottenbreit.

Wall said Yorkton’s population has grown by over 1700 people or 10 per cent since 2007 after growing by just three per cent from 2000 to 2007 under the NDP.   The Saskatchewan Party government has worked hard to meet the challenges of growth with a number of important investments, including:

-          24 per cent operating funding increase to Christ the Teacher Catholic School Division; and

“Greg Ottenbreit has been a strong voice for the people of Yorkton, advocating for all of these important investments while at the same time ensuring that government spending is affordable so we can keep taxes low and our economy strong,” Wall said.

“I know Greg Ottenbreit will continue to be a strong voice for Yorkton within a re-elected Saskatchewan Party government,” Wall said.  “I hope Yorkton voters will support Greg Ottenbreit and keep Yorkton strong.”